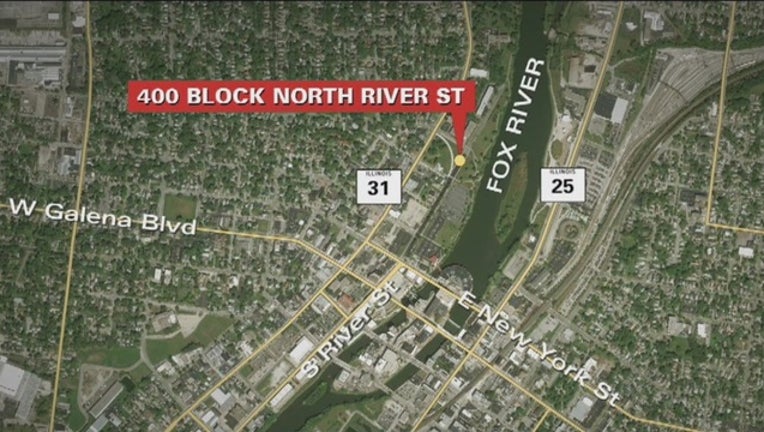 AURORA (Sun-Times Media Wire) - An 11-year-old boy died Saturday afternoon after his friends lost sight of him in the Fox River in west suburban Aurora.

Shortly before 2:30 p.m., Connor Lasley was playing in the river with two friends near the 400 block of North River Street when he “journeyed out into deeper water,” according to a statement from the Aurora Fire Department.

“The other two noticed that he was struggling and were unable to get to him because they did not know how to swim,” the statement said. They called 911 when they lost sight of him.

Twenty firefighters and divers searched for Connor for 49 minutes and found him about 50 feet from shore. Attempts to revive him were unsuccessful, fire officials said. The boy lived in Aurora.

“While the water levels have receded, the Fox River still presents risks,” the statement said. “These risks include drop-offs, current and debris, which can present a challenge to any swimmer regardless of skill level and experience.”