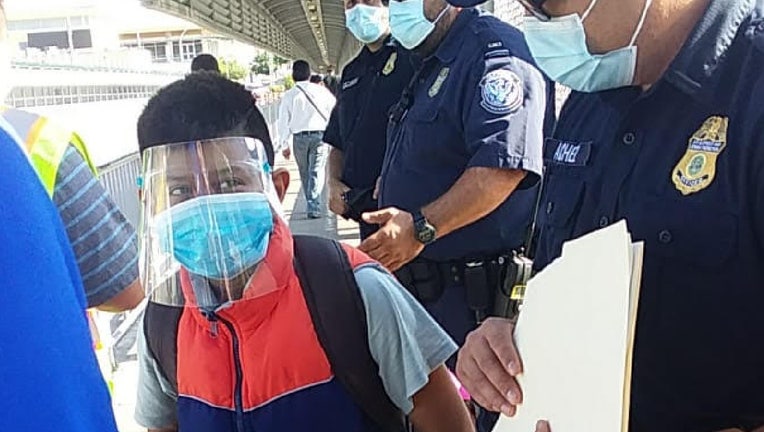 A 12-year-old boy who traveled to the United States by himself to escape violence in Mexico has been reunited with his parents in Milwaukee, activists said.

Ricardo Nava Cruz was living with his elderly grandparents in Pachutla, Guerrero, Mexico, said Julie Contreras, president of United Giving Hope. She said that the grandparents became scared when drug cartels tried to get Ricardo to work for them.

Contreras said that Ricardo presented himself to US Customs and Border Protection in Laredo, Texas on June 17. On July 2, he was reunited with his parents and siblings at the Milwaukee airport.

The child was also greeted by local clergy and members of Forward Latino, Contreras said.

Amnesty International reports that almost one-third (30%) of all migrants and asylum-seekers in Central America and Mexico are children. The group also said that 66 percent of those children said if they were sent back by the United States, they would try again.

Lawrence Benito from the Illinois Coalition for Immigrant and Refugee Rights talks about what they hope to see from the Biden administration's immigration policy.