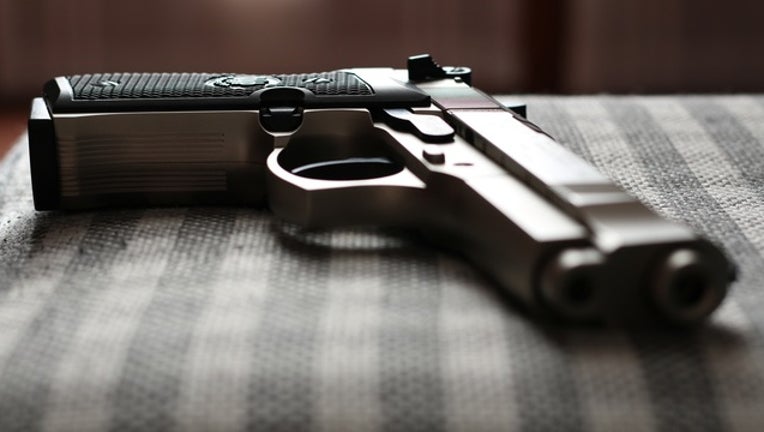 CHICAGO - A 12-year-old boy was hospitalized Sunday after shooting himself in the hand while playing with his father’s gun in Rosemoor on the South Side.

The boy initially told police he was in an alley about 11:30 a.m. in the 9500 block of South Calumet Avenue when he heard a gunshot and felt pain in his hand, Chicago police said. Someone took him to Roseland Hospital where he is in good condition.

Officers investigating the alley where the shooting occurred found a vehicle with a gun and a spent shell casing inside, police said. The boy later admitted that he had been playing with his father’s gun when it went off inside the vehicle, striking him in the hand.

Area South detectives are questioning a person of interest, police said. The vehicle is being processed.