Chicago girl, 12, dies days after being shot on her way home from her birthday dinner

A 12-year-old girl has died after she was shot Tuesday night in the Chicago Lawn neighborhood.

CHICAGO - A 12-year-old girl has died after she was shot Tuesday night in the Chicago Lawn neighborhood.

Nyzireya Moore just celebrated her birthday with family, and was riding in the backseat of their car when gunshots rang out on the street.

The shooting occurred just before 8 p.m. Tuesday in the 2300 block of West 72nd Street.

Moore was shot in the head.

As of Wednesday evening, police were still searching for the shooter.

"This was heinous, reckless, senseless and the gangs involved – and you know who you are – we’re coming after you," said Supt. David Brown.

Andrew Holmes, a community activist and crisis responder with Chicago Survivors, was overcome with sorrow Wednesday while discussing the incident.

A 12-year-old girl was shot in Chicago Tuesday night as she celebrated her birthday.

He is calling for harsher gun violence penalties.

"We need help," said Holmes. "Put these shooters where they’re supposed to be – locked up."

Holmes is asking anyone with information about this shooting to speak up. He is also encouraging anyone who lives in the area where this unfolded to check their Ring doorbell and surveillance cameras for possible evidence. 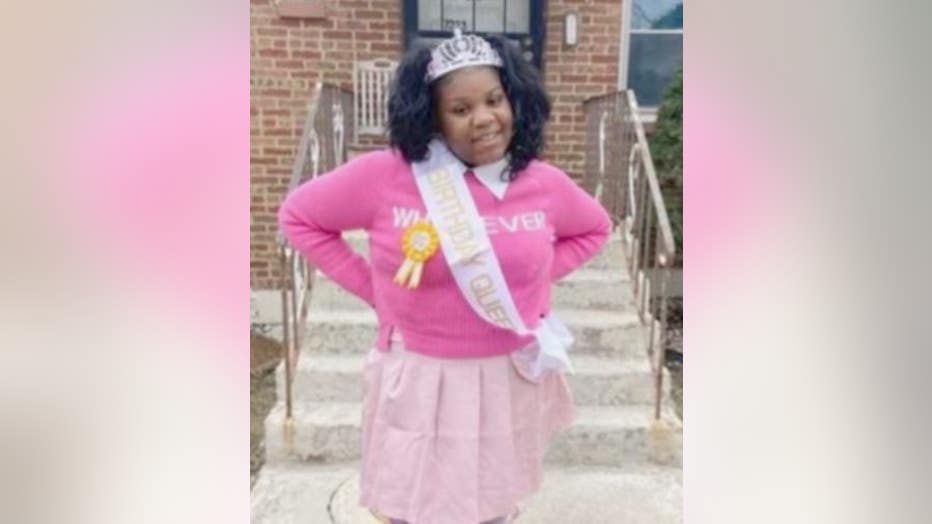 "You have a responsibility as a citizen to give up information on who discharged this weapon on this baby," said Holmes.

CPD is offering up a reward of up to $15,000 for information leading to an arrest or conviction.

Tips can be reported anonymously at CPDtip.com.