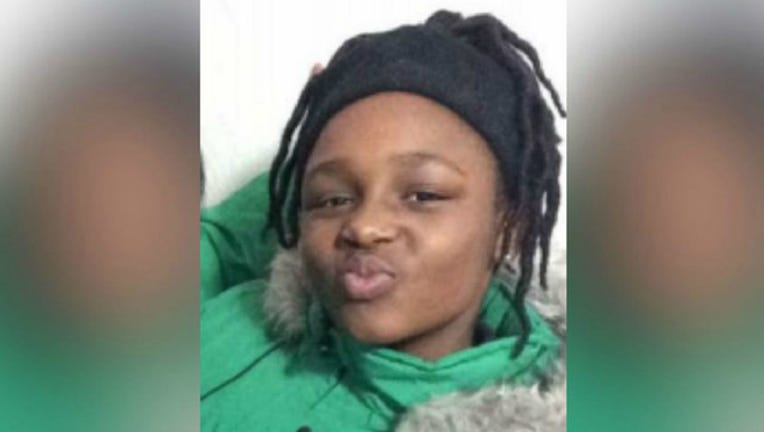 CHICAGO (Sun-Times Media Wire) - A 12-year-old girl who last seen Wednesday and had been reported missing from the West Side Austin neighborhood has been found.

Arriona Terry was last seen about 4 p.m. in the 100 block of North Long Avenue, according to an alert from Chicago Police.

Police announced Thursday afternoon that she had been located.