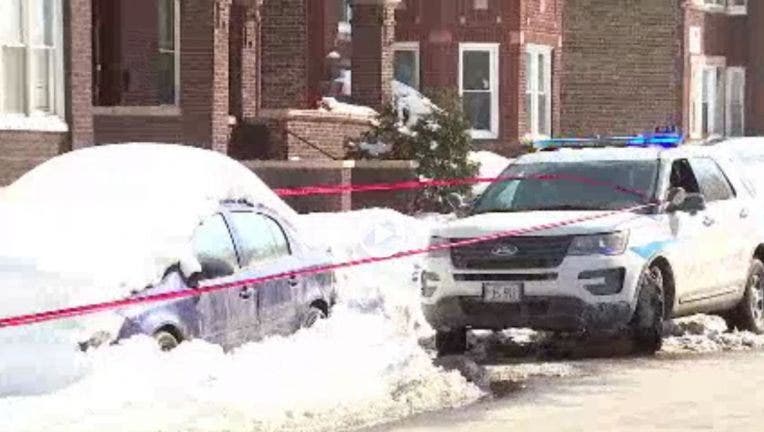 CHICAGO - A 13-year-old boy is accused of shooting another teenager Saturday in Roseland on the Far South Side.

The boy was charged with aggravated battery with a firearm for shooting a 14-year-old boy about 11:30 a.m. in the 11200 block of South King Drive, according to Chicago police.

The 13-year-old was arrested about 10 minutes after the shooting when officers chased him into a nearby residential building in the 100 block of East 111th Street, police said, landing him with an additional charge of misdemeanor criminal trespass to a residence.

The boy, who was not named because he is a minor, was charged as a juvenile for the shooting, police said.