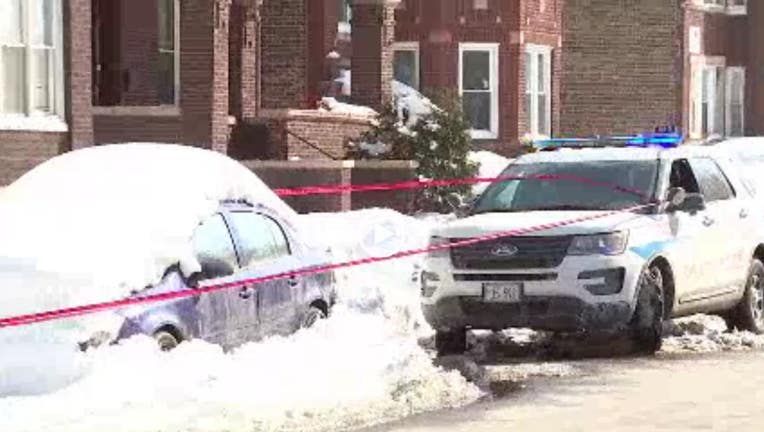 CHICAGO - A 14-year-old boy was shot Saturday in Roseland on the Far South Side.

He was outside about 11:30 a.m. in the 11200 block of South King Drive when someone opened fire, Chicago police said.

The teen was struck in the hand and groin and taken to Comer Children’s Hospital, police said. His condition was not immediately known.

Police said one person was taken into custody in connection with the shooting.

Lake County chooses jury via Zoom for the first time

For the first time, Lake County is choosing a jury via Zoom.