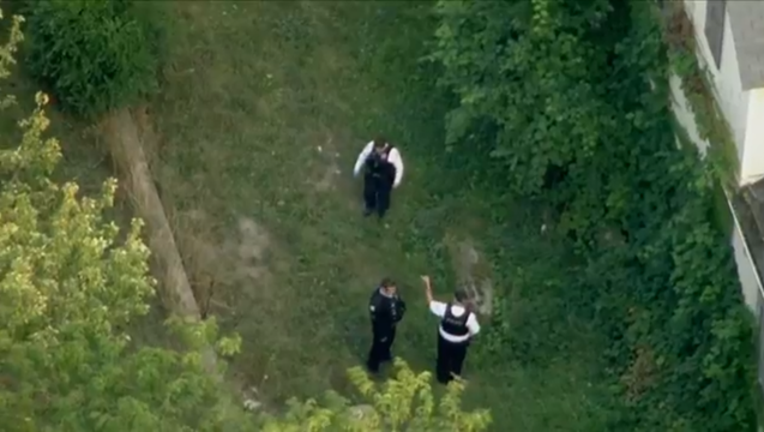 At 5:02 p.m., he was standing on the sidewalk in the 8000 block of South Manistee when another person walked up, pulled out a weapon and fired shots, according to Chicago Police.

The boy, identified as Melvin James, suffered gunshot wounds to the abdomen and left leg, and was taken Comer Children’s Hospital, where he was pronounced dead at 2 a.m. Wednesday, police and the Cook County medical examiner’s office said.

He lived in the same neighborhood where the shooting occurred.

No one was in custody Wednesday morning as Area Central detectives conduct a homicide investigation.