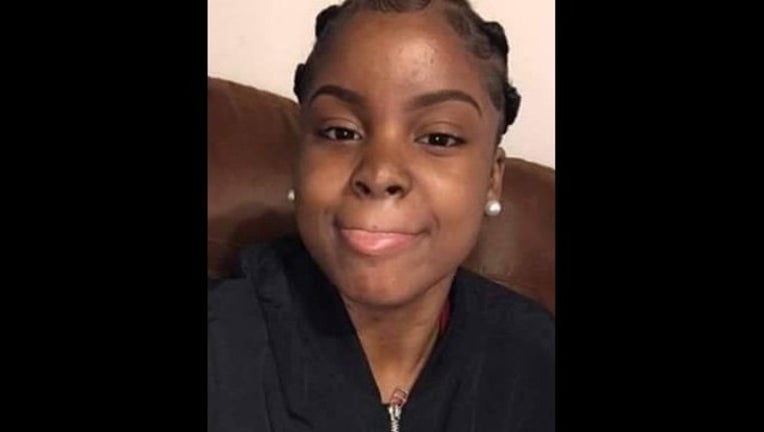 SUN-TIMES MEDIA WIRE - A 14-year-old girl has been missing for over a month from the West Side Austin neighborhood.

Qundajae Jones was last seen August 18 near the 4800 block of West Superior, according to a missing person alert from Chicago Police. She is known to frequent the 2000 block of West Van Buren.