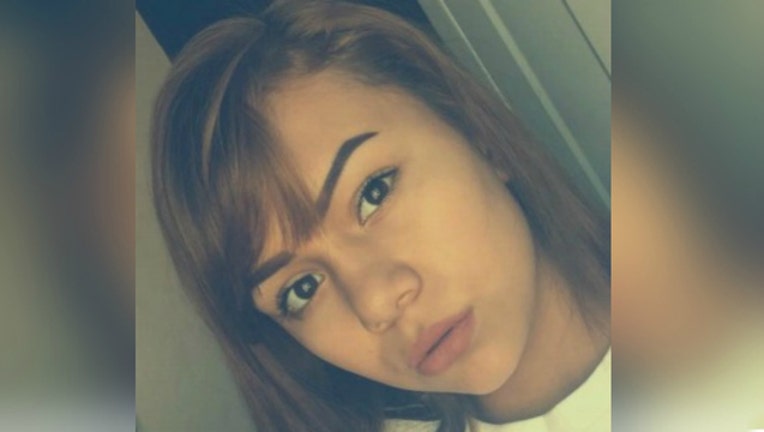 CHICAGO (SUN TIMES MEDIA WIRE) - Police are asking for the public’s help in locating a 14-year-old girl who went missing last month from the South Lawndale neighborhood on the West Side.

Yunuel Mata went missing Nov. 30 from the 2400 block of South Whipple, according to a missing person alert from Chicago Police.

She is described as a 4-foot-9, 100-pound Hispanic girl with brown eyes and brown hair, police said. She is known to frequent the area of 23rd Street from Drake to Sacramento.