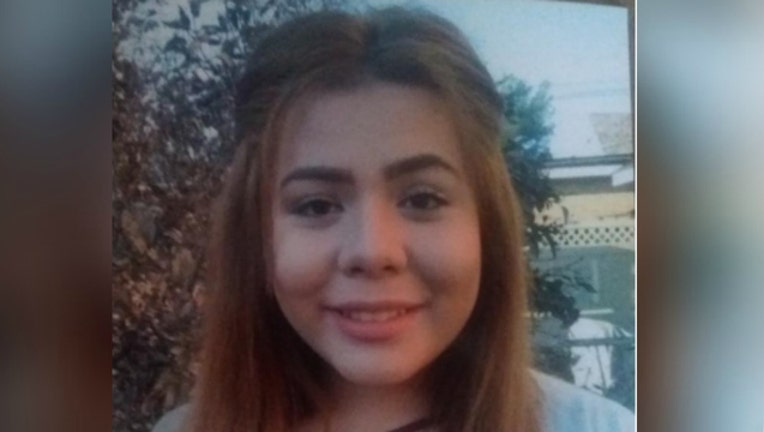 CHICAGO (SUN TIMES MEDIA WIRE) - Police are looking for a 15-year-old girl reported missing from the West Lawn neighborhood on the Southwest Side.

Brenda Lechuga has been missing since Monday from the 6000 block of South Kilpatrick, according to a missing person alert from Chicago Police.

Lechuga is described as a 5-foot-2, 160-pound Hispanic girl with blond hair and brown eyes, according to the alert. She was last seen wearing a gray and maroon sweatshirt, gray jogging pants and black Adidas sandals. She might be carrying a black Chicago Bulls backpack.

She is known to frequent the areas near 64th Place from Spaulding to around Central Park, according to police.