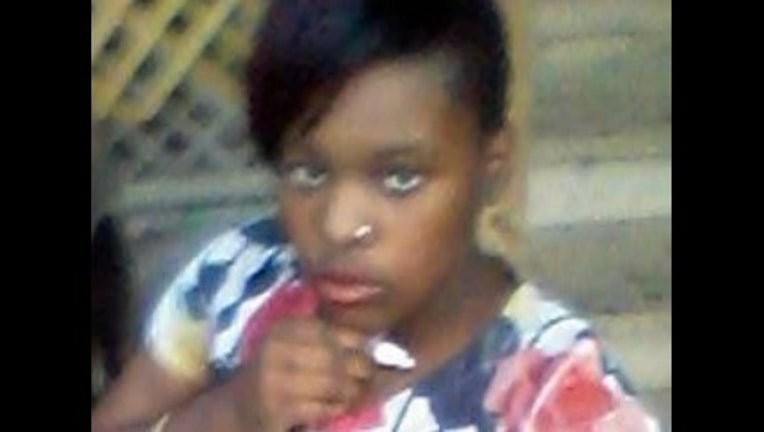 CHICAGO (Sun-Times Media Wire) - A 15-year-old girl who was missing from her home in the South Side Washington Park neighborhood for nearly three weeks has been found safe.

Mikaylah Martin was reported missing from the 5700 block of South Prairie on Aug. 19, according to a missing person alert from Chicago police.

Police said Tuesday morning that Mikaylah had been reunited with her family.