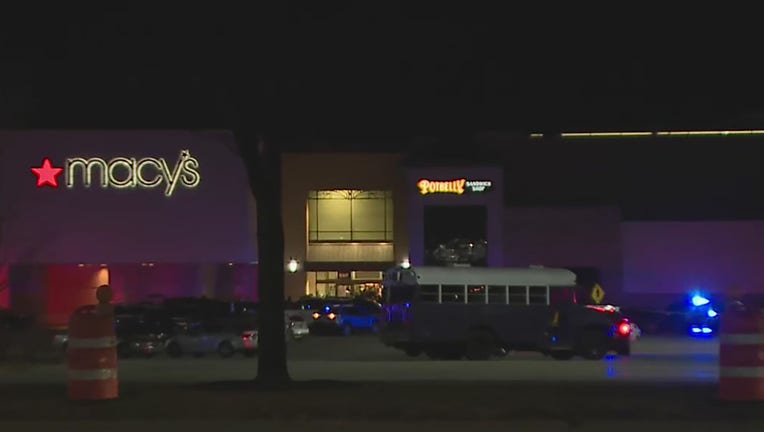 A 15-year-old suspect is under arrest in a shooting at a Wisconsin mall that left eight people wounded.

The shooting happened at the Mayfair Mall in Wauwatosa on Friday around 3 p.m.

Police said Sunday afternoon that the suspect is Hispanic. Initially, the suspect was described as a white male in his 20s or 30s. He was taken into custody on Saturday night. Police said a gun was recovered.

Police said the shooting was the result of a fight between groups and was not a random act.