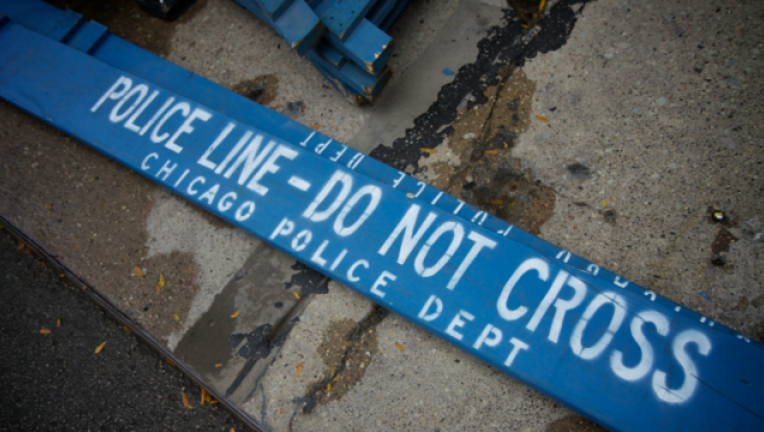 CHICAGO - Sixteen people were shot, three of them fatally, Thursday in Chicago.

The latest fatal shooting killed two people and wounded four others in West Pullman on the Far South Side.

They were standing on the sidewalk about 10:35 p.m. in the 12000 block of South Prairie Avenue when someone in a tan colored sedan unleashed gunfire into the crowd, Chicago police said.

Earlier, a man was shot and killed while driving in West Garfield Park.

He was in the 3900 block of West Van Buren Street when someone fired shots from inside a black SUV, possibly a Jeep, according to police. The man was shot twice in the chest, crashed his car and was pronounced dead at Mt. Sinai Hospital.

The medical examiner’s office has not released his name.

In nonfatal shootings, two men were shot in Roseland on the Far South Side.

In the morning, two men were wounded, one critically, in a drive-by in Englewood on the South Side.

They were outside in the 6600 block of South Wolcott Avenue at 9:30 a.m. when someone opened fire from inside a passing SUV, according to police.

One man, 27, was shot in his cheek and taken in critical condition to the University of Chicago Medical Center, police said.

Another man, 18, was grazed in his head and taken to the same hospital in fair condition.

The earliest shooting wounded a 26-year-old man was shot in Wicker Park on the North Side.

About 2:20 a.m, he was driving in the 1800 block of West Ellen Street, when someone fired shots in his direction, police said. He was struck in the buttocks and taken to Stroger Hospital in fair condition.

Another person was fatally shot on the border between Chicago and north suburban Evanston.

The man, who was about 20-years-old, was shot about 1:15 a.m. during an argument near the Howard Red Line station, Evanston police said. A 21-year-old Evanston resident was also grazed in the incident.

Five other people were wounded in shootings throughout Chicago.