CHICAGO - Two teenagers were charged in connection with an armed carjacking Tuesday in the Logan Square neighborhood on Chicago's Northwest Side.

Police said the 16-year-old also fired a shot at the victim during the struggle for the car.

McKinley was arrested roughly an hour later after crashing into a parked car in the Hermosa neighborhood, police said.

He was charged with vehicular hijacking with a firearm, failure to notify damage to an unattended vehicle and driving without a license. 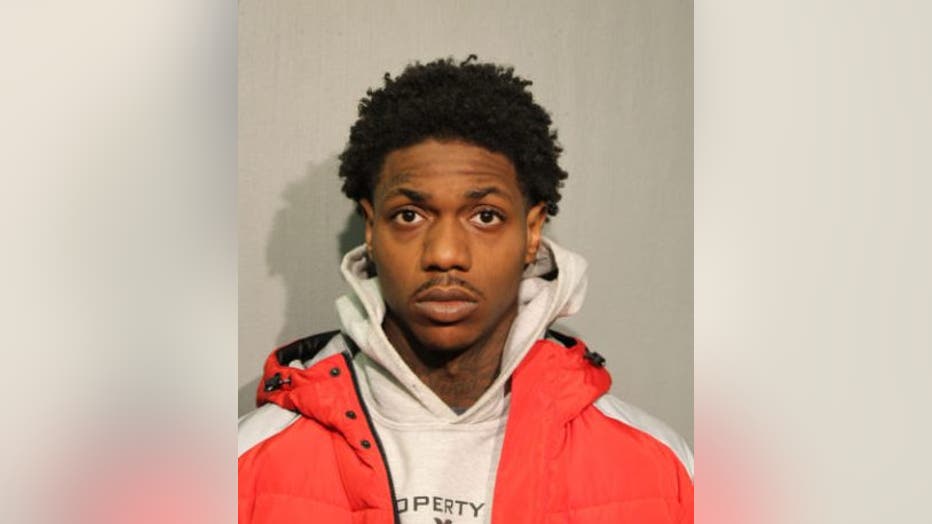 The 16-year-old was arrested around 9 a.m. in the Montclare neighborhood. A weapon was also recovered, police said.

He was also cited for possessing a laser sight accessory, firearm silencer or muffler and having a high-capacity magazine and metal-piercing bullets.

Both teens are due in court Wednesday.