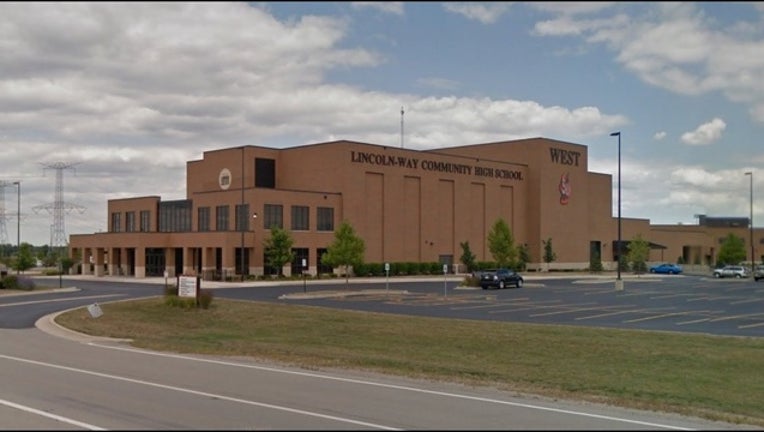 NEW LENOX, Ill. (STMW) - A 16-year-old boy has been charged with bringing a loaded handgun to a southwest suburban school Monday morning.

The boy, whose name was not released because he is a juvenile, was charged with unlawful use of a weapon at a school, according to the Will County sheriff’s office. He is being held at the River Valley Juvenile Detention Center in Joliet on a $250,000 bond.

He was taken into custody at Lincoln-Way West High School on South Gouger Road in New Lenox, according to Scott Tingley, superintendent of Lincoln-Way Community High School District 210.

A student told the associate principal at 7:45 a.m. that they had received threatening messages on their phone saying the school was going to be shot up, according to the sheriff’s office. The message was sent anonymously.

The student who got the call told school officials they had seen another student showing off a gun at a party over the weekend. The sheriff’s school resource officer and associate principal located that student before classes began and found a handgun in his backpack, authorities said.

The pistol belonged to a family member of the student, Tingley said. He did not know if the gun was loaded.

No one was injured, Tingley said. The school was never evacuated and everything is now running normally, he said.