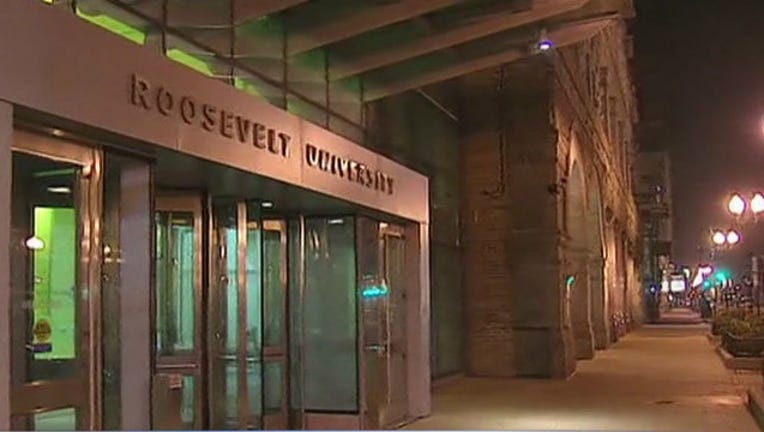 CHICAGO (Sun-Times Media Wire) - A 16-year-old girl has been charged with a violent robbery Sunday night near Grant Park.

About 8:05 p.m., a group of between eight and 10 males and females approached three people in the 500 block of South Michigan, according to Chicago Police. The three victims were knocked to the ground and the suspects stole their personal property.

The 16-year-old girl was arrested and subsequently charged with robbery, police said. Additional information was not provided.