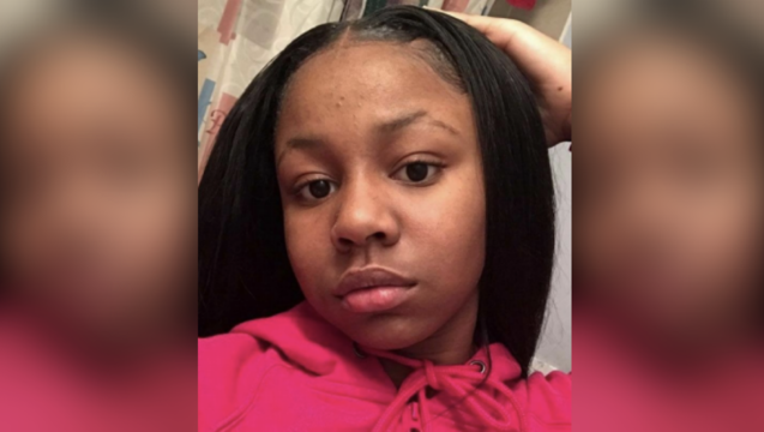 CHICAGO (Sun-Times Media Wire) - A 16-year-old girl who’s been missing since last month from the West Side Lawndale neighborhood has been located.

Keshawna Jenkins was reported missing Oct. 24 from the 1300 block of South Avers, according to a community alert from Chicago Police.

She has since been safely found, police said Friday afternoon.