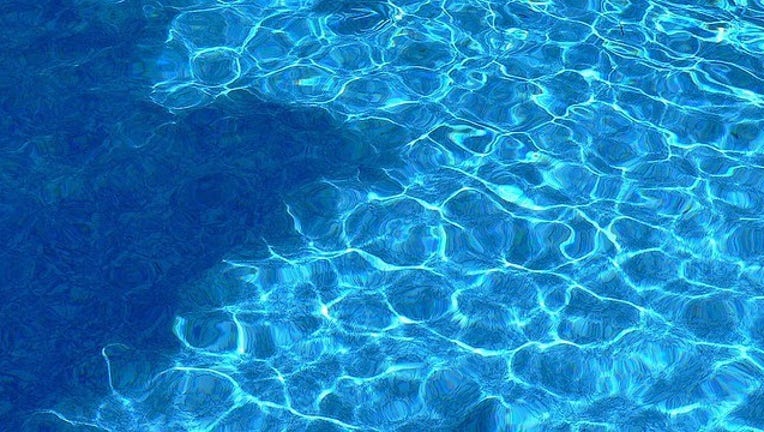 Uriel Lopez was found floating face-down in his family’s backyard pool by his six-year-old sister about 8:40 p.m. in the 800 block of Hinman Street, according to a statement from Aurora police.

Although responding police officers attempted CPR and paramedics attempted to resuscitate the boy, Uriel was pronounced dead at Rush Copley Medical Center in Aurora at 9:41 p.m., police said. His death appears to have been an accident.

Preliminary investigation indicated that the family – Uriel, his mother, his father and two sisters – had just returned home from grocery shopping, police said. The boy walked into the backyard without anyone noticing while the family put away groceries and somehow made his way to the pool. The family estimated he was only out of their sight for about five minutes.

An autopsy to determine the cause and manner of Uriel’s death is pending at the Kane County coroner’s office, police said.