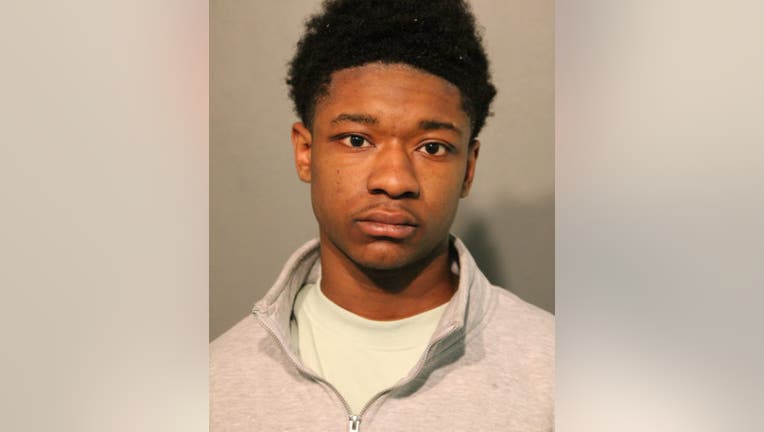 CHICAGO - A Chicago teenager is facing charges in two carjackings, one of which took place last September in the Gold Coast neighborhood.

Noah Ransom, was accused of stealing a car by force from a 34-year-old man around 6 p.m. Saturday in the 100 block of South Michigan Avenue, police said.

He was arrested moments later in the 200 block of South Aberdeen Street, police said.

Ransom was also charged with a Sept. 9 carjacking in the Gold Coast neighborhood where he allegedly took a car by force from a 41-year-old man.

Ransom also faces misdemeanor charges of resisting or obstructing a peace officer and speeding 35 mph over the limit.

Illinois lawmakers hoping automakers can give police help with carjackings

Carjackings have skyrocketed in the past year. Now, a new plan asks automakers to give police some help.