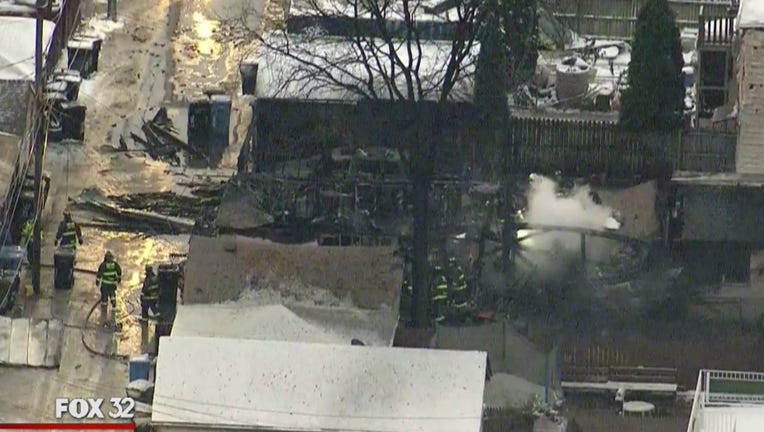 CHICAGO - Nineteen people were left without a home after a fire Wednesday in Brighton Park on the Southwest Side.

The blaze started in a garage about 4:30 a.m. in the 3500 block of South Francisco Avenue, Chicago fire officials said. After spreading to several other garages, the fire reached a nearby home. The flames were extinguished about 5:15 a.m.

Fifteen adults and four children were displaced as a result of the fire, officials said. No injuries were reported. 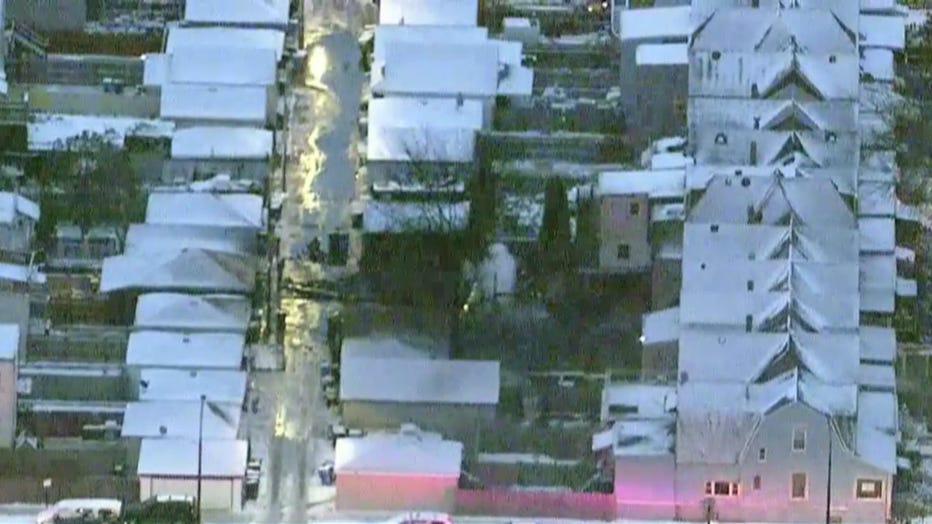 The Red Cross has been notified about the situation, officials said.

The cause of the fire was not immediately known.