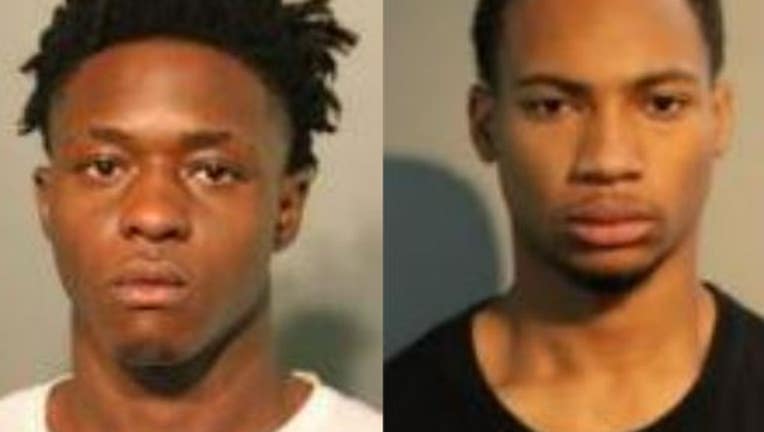 CHICAGO - Two 18-year-old Chicago men have been charged after allegedly carjacking a rideshare driver and then crashing the vehicle into a fire hydrant early Friday on Chicago's North Side.

Cormarion Watkins is charged with one felony count of vehicular hijacking with a firearm.

The two men were identified by police as the suspects who allegedly took a vehicle at gunpoint from a 65-year-old rideshare driver in the 1400 block of West Foster at about 12:35 a.m. Friday.

The suspects crashed the victim several blocks away and attempted to run from the scene, police said.

They were placed into custody by responding officers and charged accordingly.

No other information was made available by police.