Officials are investigating the death of two men found in a fire in Chicago's Morgan Park neighborhood Thursday.

CHICAGO - Two people are dead after flames engulfed a home on the Far South Side Thursday evening.

"The fire alarm boxed the fire because of the heavy volume of fire, and there was a report of people trapped inside of the building," said Chicago Fire Department Deputy District Chief Anthony Frazier.

The fire was brought under control within 45 minutes.

Inside, two men were found dead on the main level. The victims have not yet been identified. 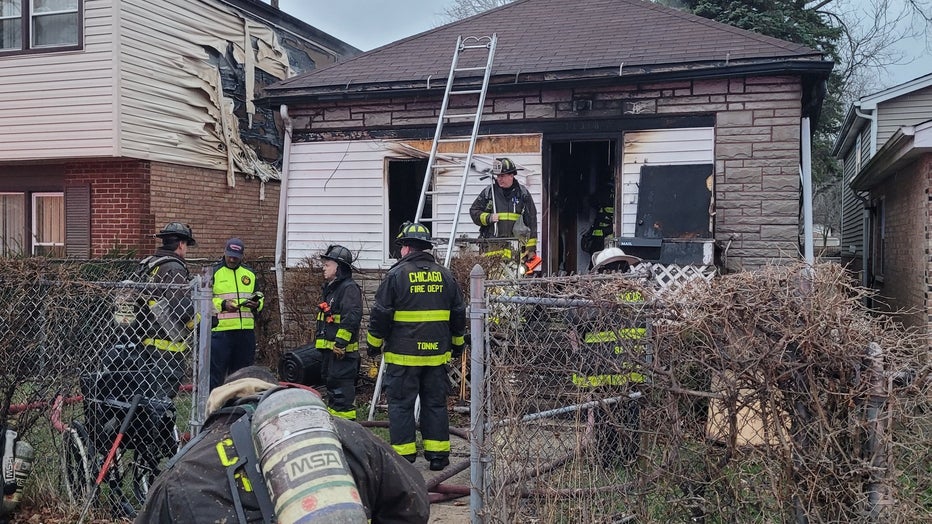 "There were barricades on the back door, like a 2x4, I guess to keep people out. Also there was also a lot of debris inside of the building which made the fire a lot more hectic to fight," said Frazier. 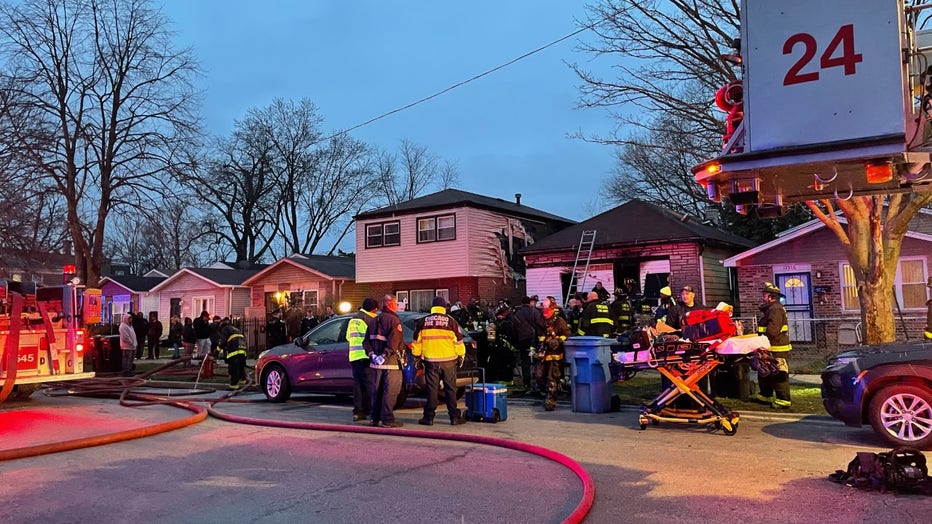 DOWNLOAD THE FOX 32 CHICAGO APP FOR UPDATES TO THIS STORY

Frazier said there were no working smoke detectors inside the home.

"It’s actually sad to know that somebody lost their life due to the fire," said Tre John, who lives nearby. 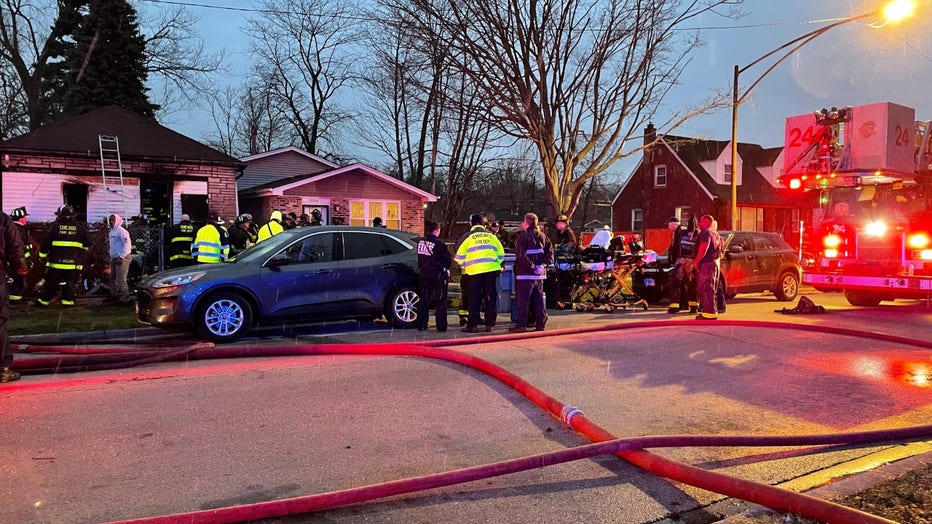