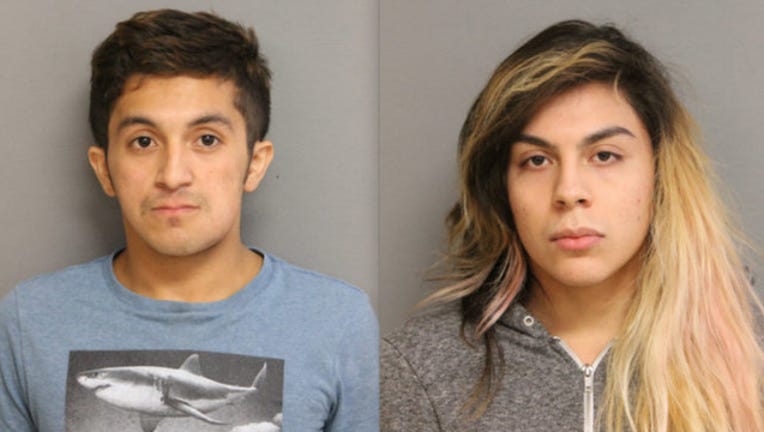 CHICAGO (Sun-Times Media Wire) - Two men have been charged with a burglary that happened at the Bridgeport Arts Center on the South Side more than a week ago.

The suspects entered and left the building via the basement, police said. They stole electronics.

Police released surveillance video of the suspects Sunday, and on Monday evening announced that Ricardo Cruz, 22 and Jeremy Gonzalez, 18, each were charged with one felony count of burglary.

They turned themselves in and returned property taken from the burglary, police said.

Cruz, a Bridgeport resident, and Gonzalez, a McKinley Park neighborhood resident, were both released on their own recognizance Tuesday, according to the Cook County sheriff’s office.