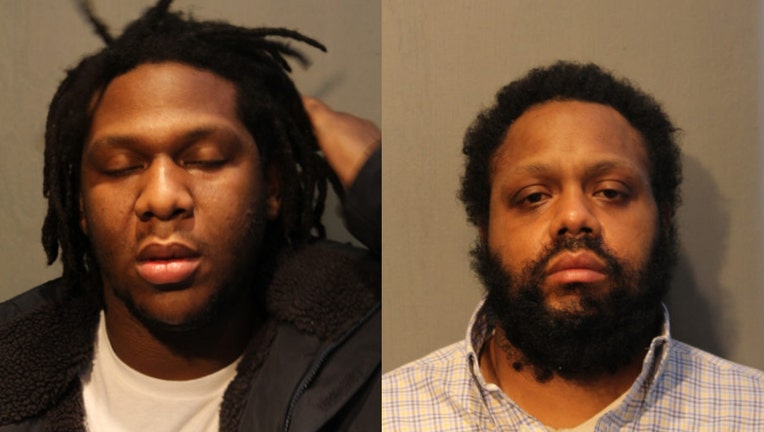 CHICAGO - Two Chicago men have been arrested in connection to a murder and attempted murder that occurred in West Woodlawn in June 2021.

An 18-year-old was also shot and seriously injured in the incident, police said.

Bell and Welch are due in central bond court Wednesday.