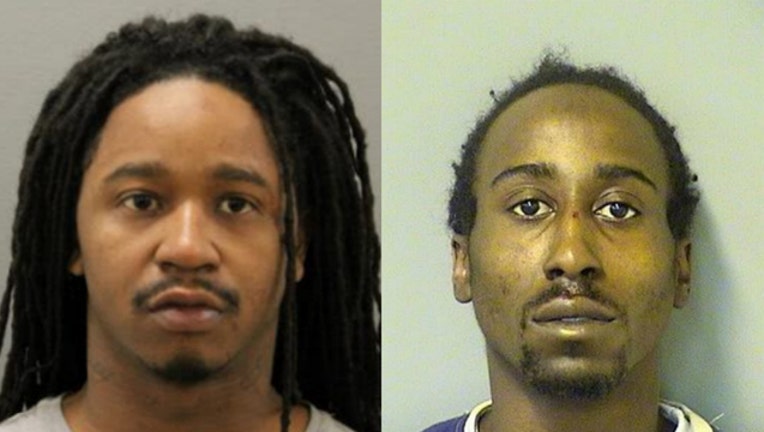 Officers responding to a call of a person with a gun in the 9000 block of South Ellis were shot at by a suspect and returned fire, according to Chicago Police.

CPD spokesman Anthony Guglielmi initially reported that a person had been shot by police.

Davis, who lives in the Englewood neighborhood, and 27-year-old Kendale Bland of the Roseland neighborhood were taken into custody, police said. A weapon was recovered.

Davis was charged with three counts of aggravated assault of a peace officer with a weapon and two counts of home invasion with a firearm, all felonies, police said. He was denied bond and remained hospitalized Thursday. He was scheduled to appear in court Jan. 31.

Bland was charged with a single count of aggravated assault of a peace officer with a weapon and two counts of home invasion with a firearm, all felonies, police said.

Bland is being held without bond at Cook County Jail, according to the Cook County Sheriff’s Office. His next court date was set for Jan. 31.