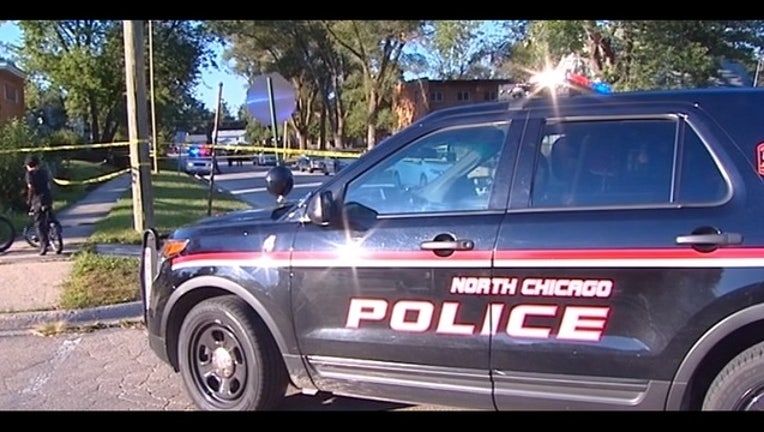 NORTH CHICAGO (Sun-Times Media Wire) - One man was killed and another wounded in a North Chicago shooting Saturday in the north suburb.

The attack happened sometime in the afternoon in the 1400 block of Hervey Avenue, according to a North Chicago police spokesman.

The Lake County coroner’s office could not immediately be reached to confirm the fatality.

A witness told reporters at the scene that a group of people were outside on the block filming a video when shots rang out.

Additional details, including the condition of the wounded man, were not available.