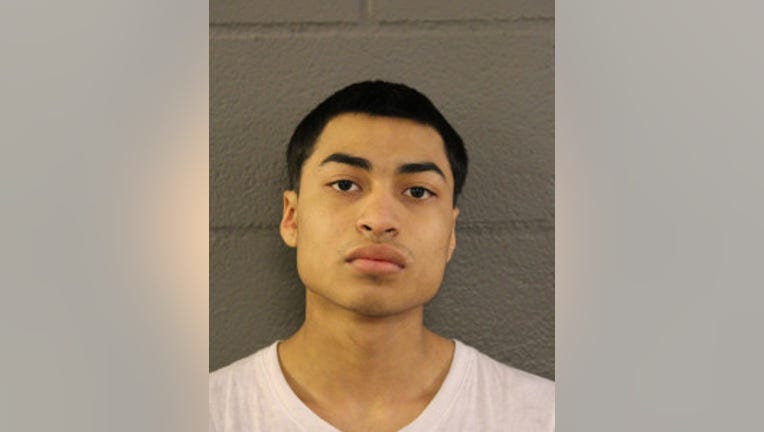 SKOKIE, Ill. - Two teenagers have been charged with a fatal shooting last week in an unincorporated area near Maine Township in the northwest suburbs.

Christopher Mota, 17, is charged as an adult with a felony count of first-degree murder for the Feb. 28 shooting of 20-year-old Hussein R. Damra, according to a statement from the Cook County sheriff’s office.

Another boy, 15, is also charged with murder, the sheriff’s office said. His name was not released because he is charged in juvenile court.

Damra, who lived in Des Plaines, was found lying in the road with a gunshot wound about 9:15 p.m. in the 9500 block of Greenwood Drive, according to the Cook County sheriff’s and medical examiner’s offices. He was pronounced dead at the scene.

Investigators learned he was shot shortly after her got into a vehicle in a nearby parking lot, the sheriff’s office said. Mota and the other teen were charged Tuesday.

Judge Michael J. Hood ordered Mota held without bail during a hearing Wednesday at the Skokie Courthouse, according to Cook County court records. His next court date was scheduled for March 11.