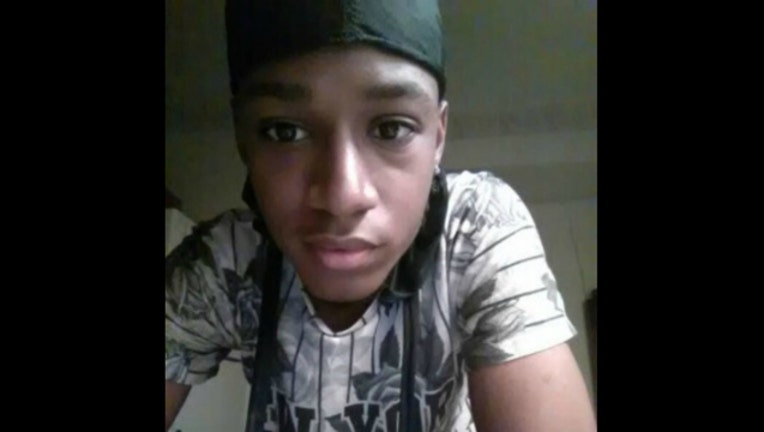 SUN-TIMES MEDIA WIRE - Police are asking for the public’s help in locating a 24-year-old bipolar man who went missing Sunday from the Oakland neighborhood on the South Side.

Maurice Sanders, who has the mental capacity of a 12-year-old, went missing about 5 p.m. from the 800 block of East 40th Street, according to Chicago Police. He told his family he was going to play basketball at Mandrake Park, 3858 S. Cottage Grove Ave.

Sanders was described as a 5-foot-7, 145-pound black man with a medium complexion, brown eyes and brown hair, police said.