HOUSTON - A Houston doctor who died over the weekend from COVID-19 was only 28 years old. Dr. Adeline Fagan was doing her residency here in Houston as an OB-GYN and was helping out in the ER during the pandemic.

In July she tested positive for COVID-19 and Saturday she lost her battle to the illness.

"Early Saturday morning she died in my parents' arms,” explains Dr. Fagan's sister Natalie Fagan. When the 28-year-old sent a text to her other sister slash roommate back in July the had no idea just how sick she was. ”She was just like Maureen I'm starting to not feel well. I think we went to the gym too hard yesterday. My muscles ache. I'm getting a headache” explains sister Maureen Fagan. 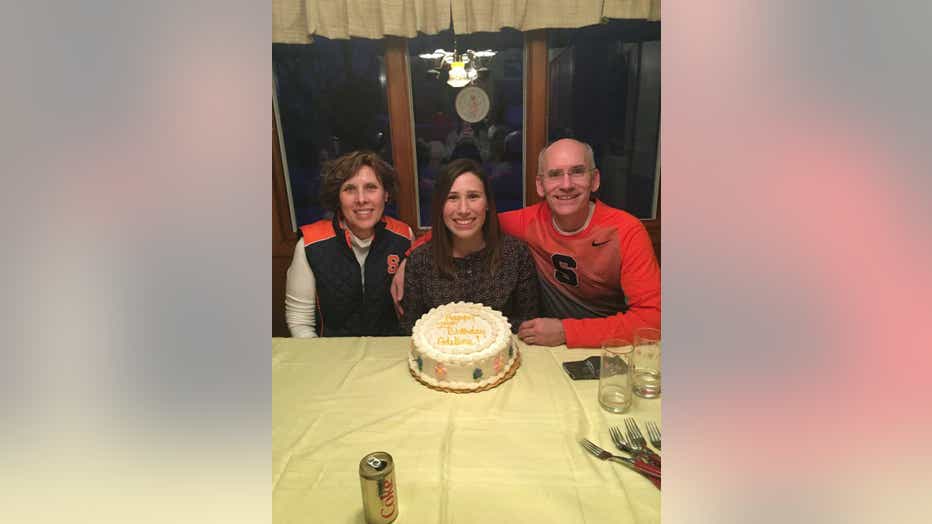 By that evening Dr. Fagan wasn't working in the Emergency Room, she was sick in the ER, positive for COVID-19, and soon in ICU on a ventilator. "That's when we started to be more shocked that Adeline is 28 and she's not recovering as you would expect,” Maureen adds.

The young physician suffered asthma, has had pneumonia, and typically took longer than most to recover from upper respiratory illness but was otherwise healthy.

She just graduated from med school in New York last year and was in the residency program at a Houston hospital. "You could see her skipping down the hallways going to deliver a baby, singing a song, that would be Adeline,” smiles Maureen. “She was just a wonderful person. If you were with her she always made you feel special,” adds Natalie. 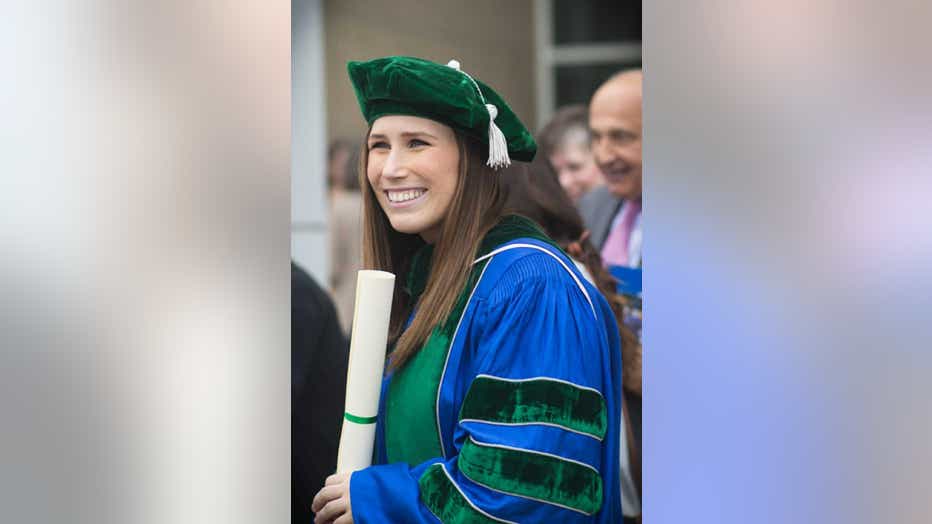 RELATED: COVID-19 testing in greater Houston area: how and where

Dr. Fagan was the second oldest of four sisters and after weeks of not breathing on her own, Friday she seemed to improve. "The most shocking part was that less than 24 hours prior to Adeline passing away she had come off all of the machines,” says Maureen. 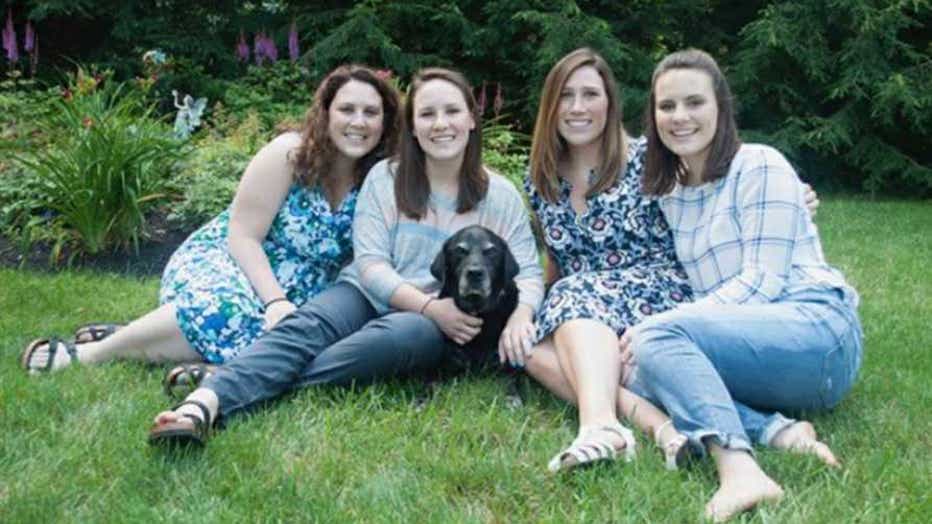 However, Dr. Fagan's sisters say the blood thinners to keep a clot from forming likely caused bleeding on her brain. Their parents received an early morning call from the hospital on Saturday. “That she was unresponsive.

They told my parents they could do surgery on her but it would be a one in a million shot that she would survive the surgery and even if she did she would be in a permanent vegetative state,” Natalie explains. 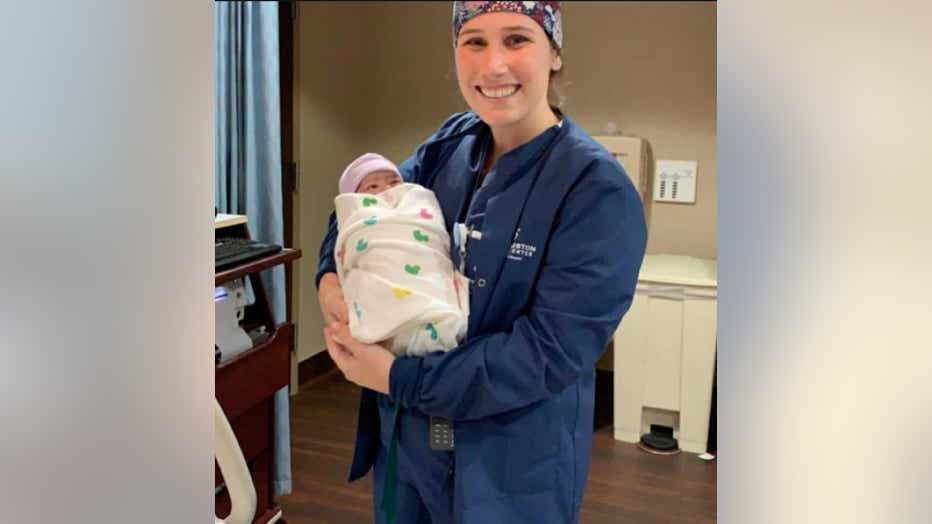 Dr. Fagan had dreamed of becoming a physician since she was 5 years old. “She wanted to help people. She loves to talk to people. She's a social butterfly,” says Natalie. After helping many people including countess COVID-19 patients, she became one and passed from the illness that's plaguing the world. Although, not before leaving the type of legacy that would make her dad say this, "You should be an Adeline in this world, to always have a smile on your face and a Disney song at your lips”. 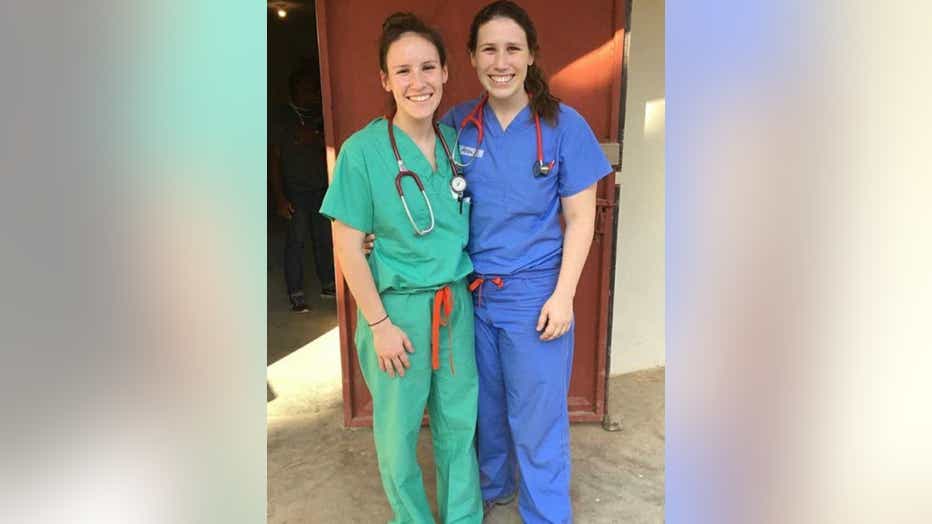 HCA Hospital released the following statement: "We are heartbroken by the tragic passing of Dr. Adeline Fagan. Our hearts go out to her loved ones, friends, and colleagues. Dr. Fagan touched so many lives and will always be remembered for her happiness and beautiful smile, as well as her dedication to moms and babies."