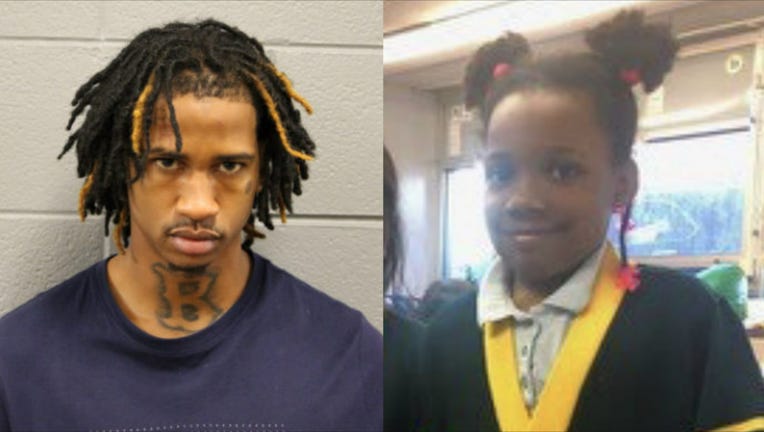 CHICAGO - A second man has been charged with murdering a 7-year-old girl in a shooting at a Fourth of July party in Austin.

Davion Mitchell, described by his lawyer as a local rapper and religious man, is one of three gunmen who opened fire, killing Natalia Wallace and wounding a man believed to be the intended target, according to Cook County prosecutors.

Mitchell, 22, is the second man charged in deadly shooting in the 100 block of North Latrobe Avenue. Two other men are still being sought by authorities.

He is expected back in court on Aug. 3.