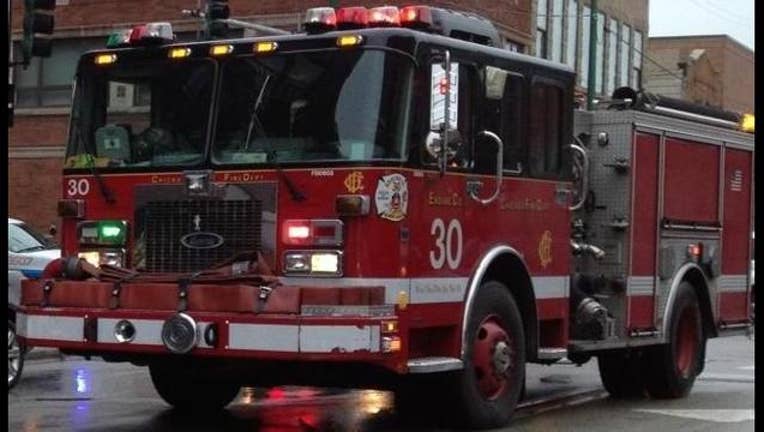 Although 13 of those black firefighters were women, the city insisted on using a controversial and now-abolished test of upper-body strength that was being challenged in federal court for discriminating against women.

Now, Chicago taxpayers are paying a $3.8 million price for that decision in the form of back pension payments, the Chicago Sun-Times is reporting.

Monday, the City Council’s Finance Committee is expected to approve the pension payment to cover both the employee and employer contribution to the pension funds dating all the way back to June 1, 1999.

Marni Willenson, an attorney representing the women, said the decision to use the disputed physical fitness test ultimately cost taxpayers 3.5 years worth of back pension payments.

Had the city heeded Willenson’s warning to scrap the test, the 12 black women–minus one woman who didn’t make it for reasons unrelated to the fitness test–would have been hired in March 2012 along with their male counterparts.

Instead, the women were discriminated against and forced to wait until November, 2015 to enter the fire academy.

“They should have gone in in March 2012. Instead, it took a lawsuit to get them in … The city owes a lot more now than they would have owed had they heeded our warning not to use the physical fitness test again that was already under challenge,” Willenson said. “They never should have used that test again — ever.”

The city agreed to hire the 111 bypassed African-American firefighters and borrow the $78.4 million needed to compensate thousands more who never got that chance.

Back pay alone for the 5,850 people who did not get jobs totaled $59.7 million. Of that money, $51.4 million was distributed to individuals. The remaining $8.3 million was deposited in the firefighters pension fund as the employees’contribution for those ultimately hired.

The city was also responsible for contributing another $18.7 million for its share of pension liability for the newly hired firefighters.

Willenson noted that the city’s decision to use the disputed physical fitness exam cost taxpayers an additional, $2 million — on top of the 3.5 years of retroactive pension payments.

That’s because, had the women been hired in 2012 along with their male counterparts, the employees’ share of the pension payment would have come out of the back pay.

Corporation Counsel Stephen Patton could not be reached for comment.

The latest in a string of lawsuit filed in federal court alleged the two tests were “invented to eliminate women” in a Chicago Fire Department where “discrimination against women is stubborn and purposeful.”

Those women are seeking back pay and other measures to compensate for the discrimination they have suffered.