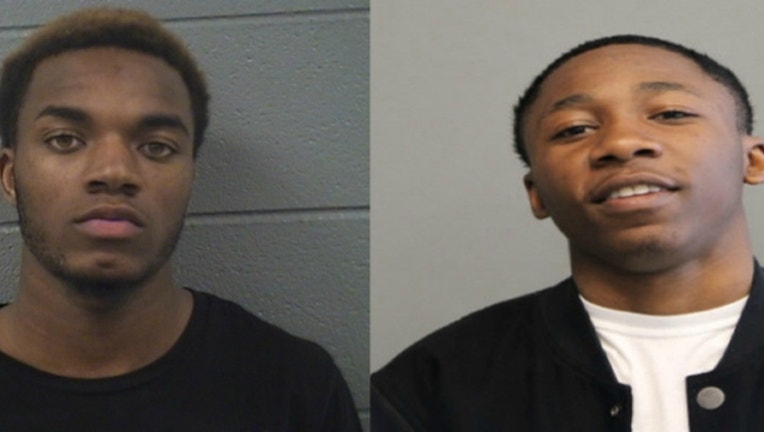 SUN TIMES MEDIA WIRE - Three people have been charged with the fatal shooting of a 53-year-old Lyft driver in April in west suburban Maywood.

Denarvis Mendenhall and Trevon Thomas, both 19, and a 16-year-old boy are charged with a count of first degree murder, Maywood police announced Wednesday. All three live in Maywood.

Adekunte M. Adaranijo was found unresponsive inside his vehicle with multiple gunshot wounds about 1:30 a.m. April 26 near 14th Avenue and Oak Street in Maywood, police and the Cook County medical examiner’s office said.

Adaranijo, of Des Plaines, was taken to Loyola University Medical Center in Maywood, where he was pronounced dead at 2:04 a.m., authorities said. His death was ruled a homicide.

Police said Adaranijo was driving for the rideshare company Lyft when he was lured to the area for a robbery.

Thomas and the 16-year-old were taken into custody Nov. 15 and Mendenhall was arrested Wednesday, police said. All three have been denied bond.

The department credited the public for providing investigators with tips in the case that helped lead to the arrests.

Thomas was scheduled to return to court Dec. 8, according to Cook County Sheriff’s Office records.

Mendenhall, who was identified by the sheriff’s office by the last name Menenhall, was ordered held without bond during a court hearing Wednesday, according to sheriff’s office records. His next court appearance was scheduled for Nov. 28.