NAPERVILLE, Ill. - A home in west suburban Naperville was deemed uninhabitable after a fire broke out early Tuesday in its basement, displacing three people.

Fire crews responded to the blaze about 6:39 a.m. in the 800 block of Proud Clarion Court near Gartner Road, the Naperville Fire Dept. said in a statement.

Three occupants of the home escaped on their own, according to the department. Within 10 minutes, firefighters extinguished a fire in a basement bathroom.

No one was injured, and the home was deemed uninhabitable by the Naperville Transportation, Engineering and Development department.

A fire department spokesman said the cause of the fire was unknown. 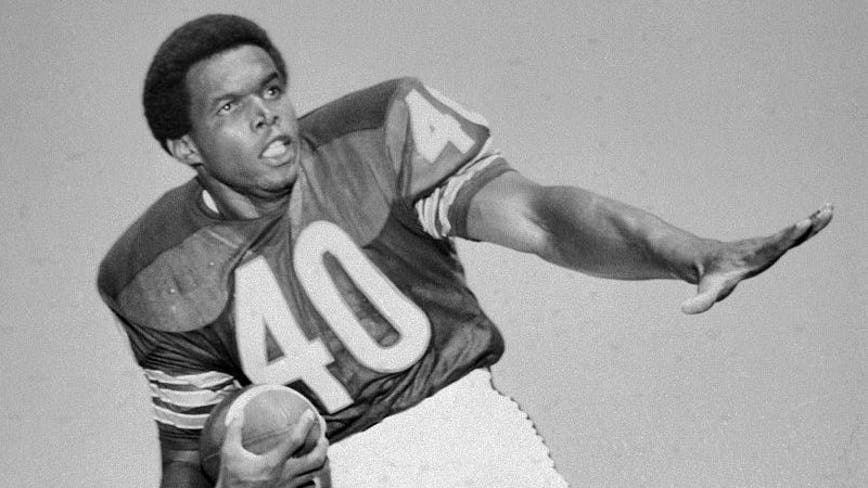