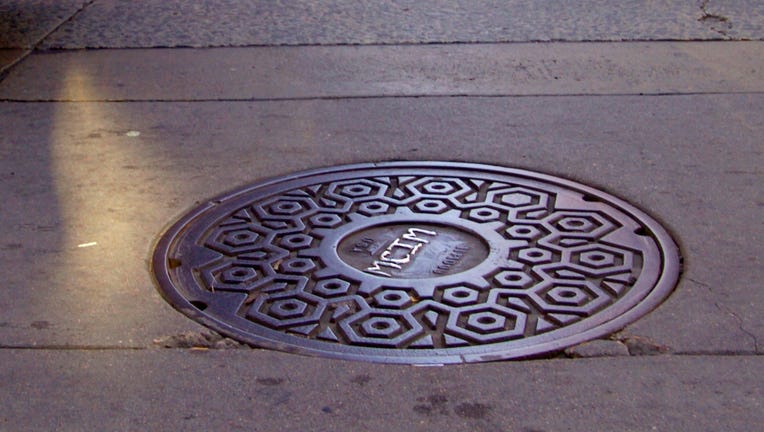 The contract workers were working on a storm sewer project in Columbia City when they were found just after 8:50 a.m., trapped inside a manhole.

First responders from Fort Wayne were called to extricate the men, who were found 20 feet below, Columbia City Mayor Ryan Daniel said in a statement.

Five feet of water was found inside the manhole, he said. Responders pulled the men out and began life-saving procedures.

"Unfortunately, all three men were declared deceased at the scene," Daniel said.

The cause of the accident is under investigation.

Daniel said the city extends its condolences to the families of the deceased workers. He added that "we will be working with all parties to determine ways in which these types of tragedies can be prevented in the future."