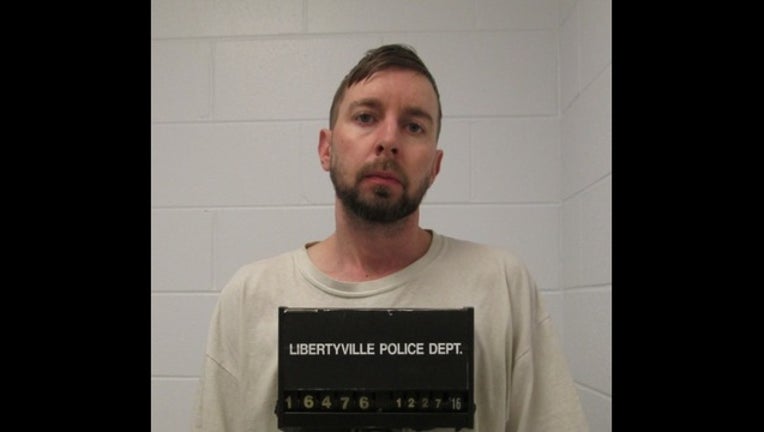 SUN-TIMES MEDIA WIRE - A man charged with fatally shooting another man Friday in north suburban Libertyville has been ordered held on a $3 million bond.

About 11:30 p.m. Friday, officers were called to the area of Milwaukee Avenue and Hollister Drive in Libertyville to check on a driver who was slumped over inside his vehicle, authorities said.

Officers found 30-year-old David Gorski of Libertyville unresponsive in a dark Volkswagen Jetta, according to police and the Lake County coroner’s office. He was taken to Condell Medical Center in Libertyville, where he was pronounced dead.

An autopsy Sunday found he died from a bullet that traveled through his right arm and into his chest, the coroner’s office said. The death was ruled a homicide.

Seplak, of the 1400 block of North Lake Shore Drive in Round Lake Beach, was ordered held at the Lake County Jail on $3 million Wednesday morning. He is next scheduled to appear in court Jan. 25.