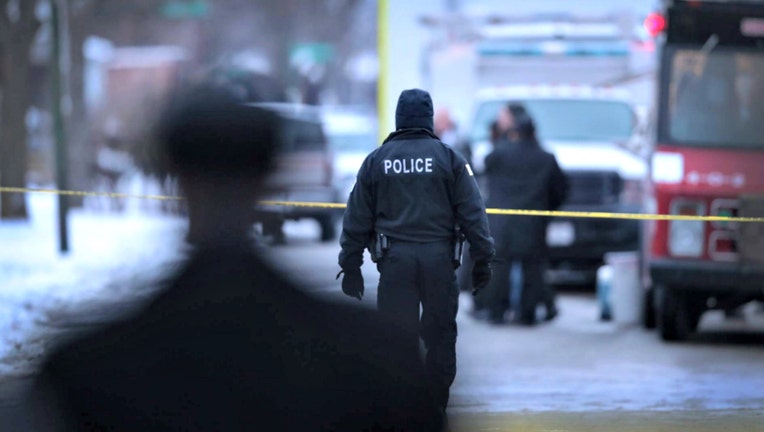 CHICAGO - A woman has died following a shooting that left two others seriously wounded Monday morning in Austin on the West Side.

Someone in a black Jeep fired shots at them as they were driving about 10:50 a.m. in the 5500 block of West Rice Street, the Chicago Police Department said in a statement.

The woman, 25, was shot in her head and taken to Loyola University Medical Center in Maywood, according to police. She was later pronounced dead, according to the Cook County medical examiner’s office.

An autopsy released Tuesday ruled her death a homicide, the medical examiner’s office said. Her name has not yet been released.

A man, 50, was shot in his back while another man, 51, was struck in his hand and leg, police said. Both went to Stroger Hospital in serious-to-critical condition, according to Chicago Fire Department spokesman Larry Langford.

The triple shootings comes after a weekend that saw 39 people shot in Chicago, including 15 wounded in a single attack Sunday at a South Side party. In that shooting, two people were killed after gunfire broke out in the 6700 block of South South Chicago Avenue.