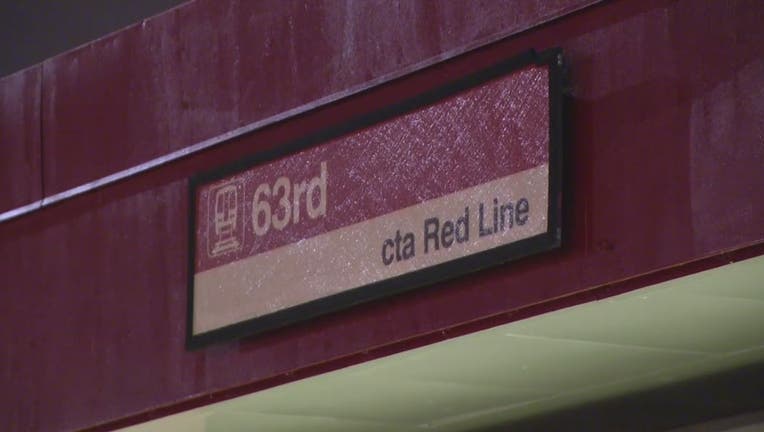 CHICAGO - Chicago police are searching for a group of men wanted in connection with robberies near a CTA station in Englewood.

In the robberies, a group of one to six men, approach a person at or near the Red Line station on 63rd Street and take their property before leaving the scene, Chicago police said.

The first robbery happened about 3 p.m. Jan. 12 in the 6300 block of South Wentworth Avenue, police said.

The men are between 18 to 25 years old, wearing black clothing and black masks, police said.