The video appears to show the suspects stealing from a business between about 1:05 a.m and 5:30 a.m in the 900 block of West Weed Street Aug. 10, Chicago police said in a statement. 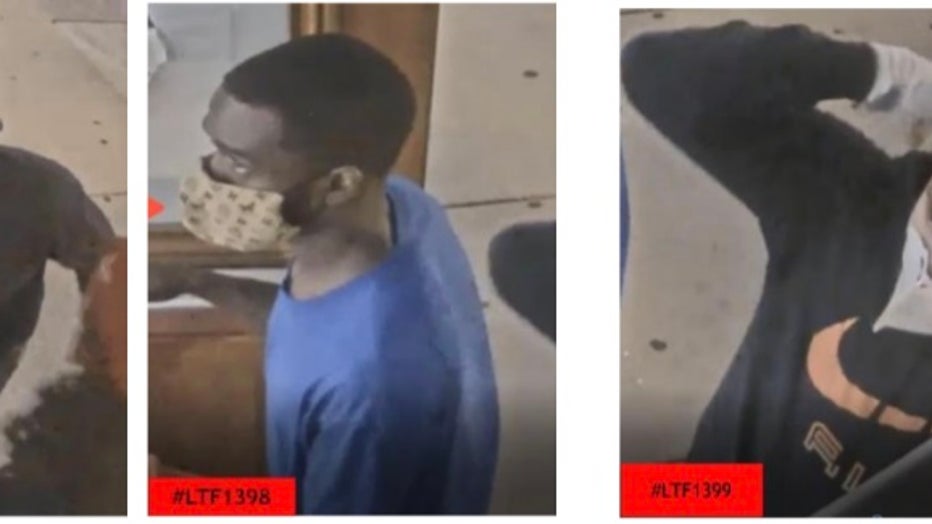 They are among hundreds of people suspected of looting downtown shops that morning throughout Chicago, less than a day after rumors spread following a police shooting in Englewood.

Over the last several weeks, police have shared dozens of photos and videos of suspected looters.