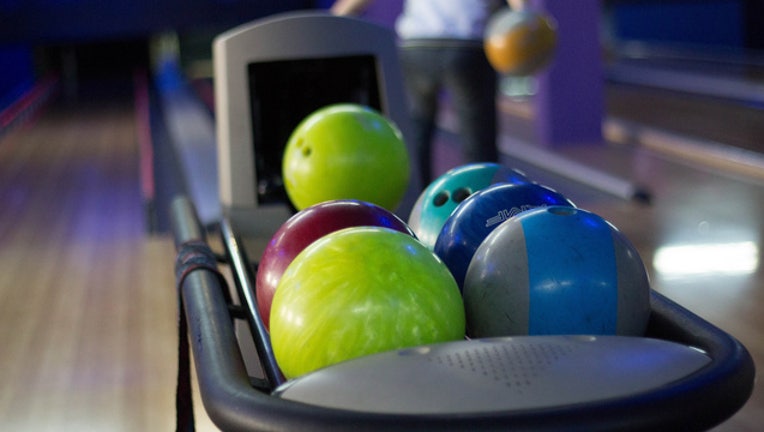 Officers responded about 1:30 a.m. to a call of shots fired at Lakewood Bowl, 5125 Sauk Trail, where they found two people suffering from gunshot wounds, according to a statement from Richton Park police.

A third victim drove himself to the hospital, police said. All three people are being treated for gunshot wounds, but additional details were not provided.

Three people were in custody Sunday morning and the investigation is ongoing, police said.