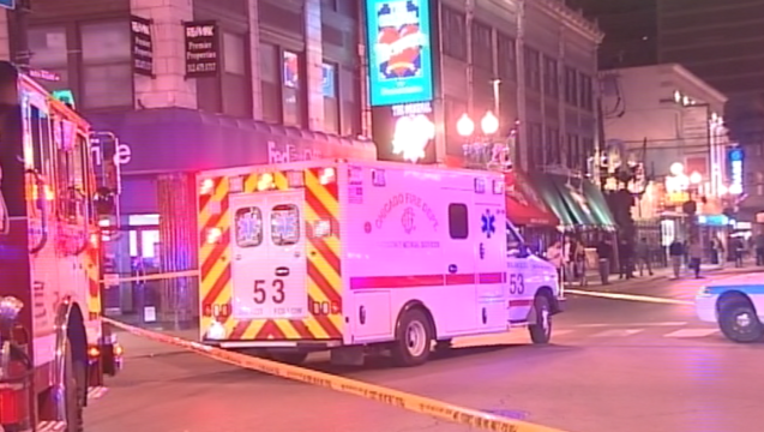 Three people were shot Saturday morning in the first block of West Elm in the Near North Side neighborhood. | NVP News

CHICAGO (Sun-Times Media Wire) - Three people were wounded in a shooting Saturday morning in the Near North Side neighborhood.

They were standing on the street about 2:50 a.m. in the first block of West Elm when a grey SUV pulled up and someone got out and fired multiple shots, Chicago Police said.

All three were taken to Northwestern Hospital, where they were good condition, or their condition had stabilized, police said.

A police source said the 21-year-old and 28-year old are documented gang members and the 23-year-old is a felon. The victims are not from the area and police are looking into a possible narcotics connection as a motive for the shooting.