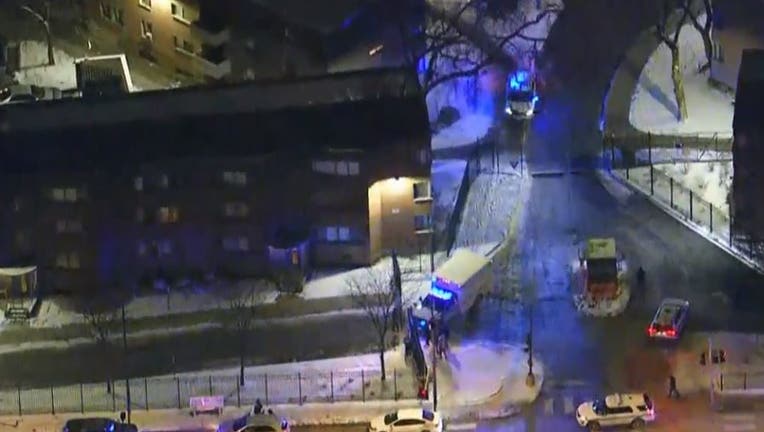 CHICAGO - At least six people were wounded in a shooting Friday in Parkway Gardens on the South Side.

The shooting started at 9:08 p.m. during a gathering inside an apartment in the 6500 block of South King Drive and spilled out into the hallway, according to Chicago police.

Police said one of the victims, a 23-year-old woman, was armed with a handgun. She was taken to Stroger Hospital in critical condition with gunshot wounds to the back, shoulder, head and abdomen.

Another 14-year-old girl was shot in the leg and taken to Stroger Hospital in good condition, police said.

Details about the circumstances of the shooting are unknown as Area Central detectives continue to investigate, police said.