Brandon Tsay, the man who stopped the Monterey Park mass shooter, got to take part in a historical day in the U.S. Capitol: to sit down as a guest next to Bono in President Biden's State of the Union Address. 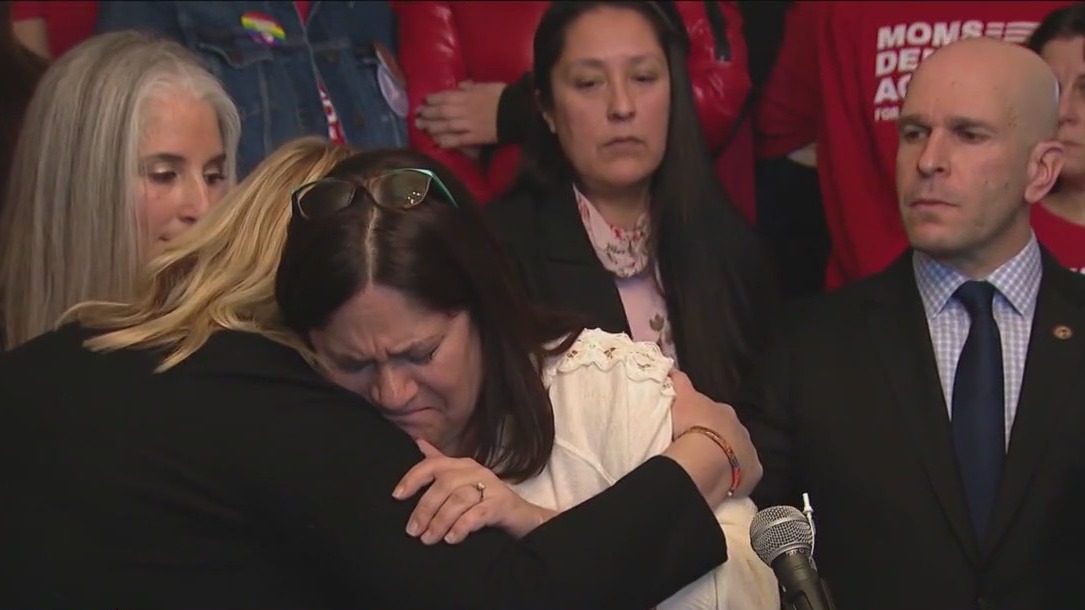 Liz Turnipseed described hearing pops, and then pain and she couldn't move.

Liz Turnipseed described hearing pops, and then pain and she couldn't move. Here's what she had to say: 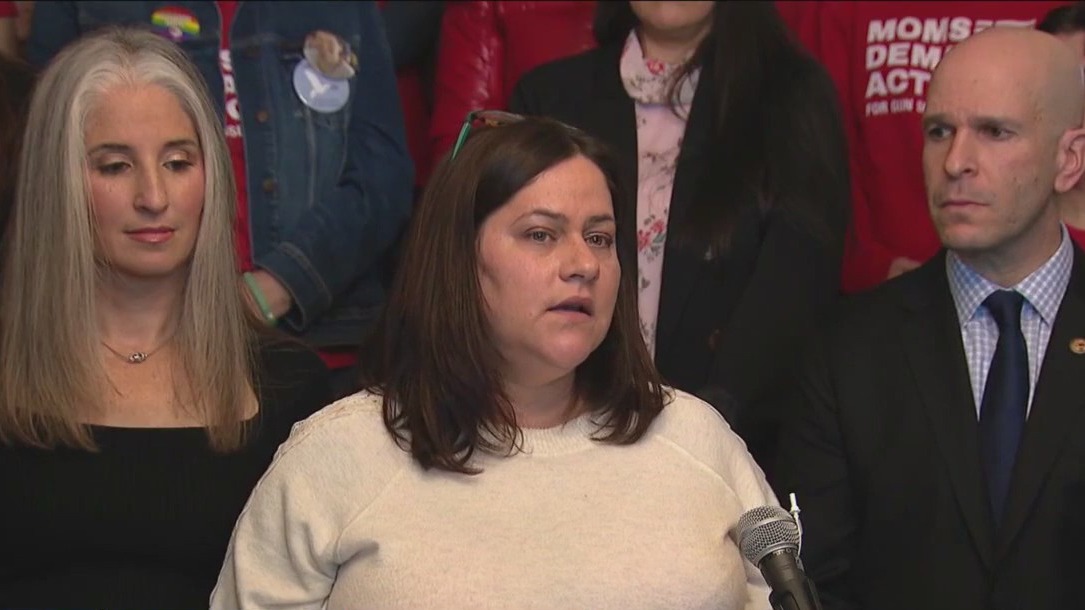 At the event Friday morning, a survivor of Highland Park's mass shooting shared her story.

LAPD appears to change their tune on the man accused of making threats in his Hollywood high-rise apartment: Police revealed there were no hard evidence hinting Braxton Johnson was plotting a mass shooting.

Crimo is accused of firing an assault rifle at paradegoers from a rooftop at the corner of Central Avenue and Second Street in Highland Park. Seven people died and 48 others were wounded. 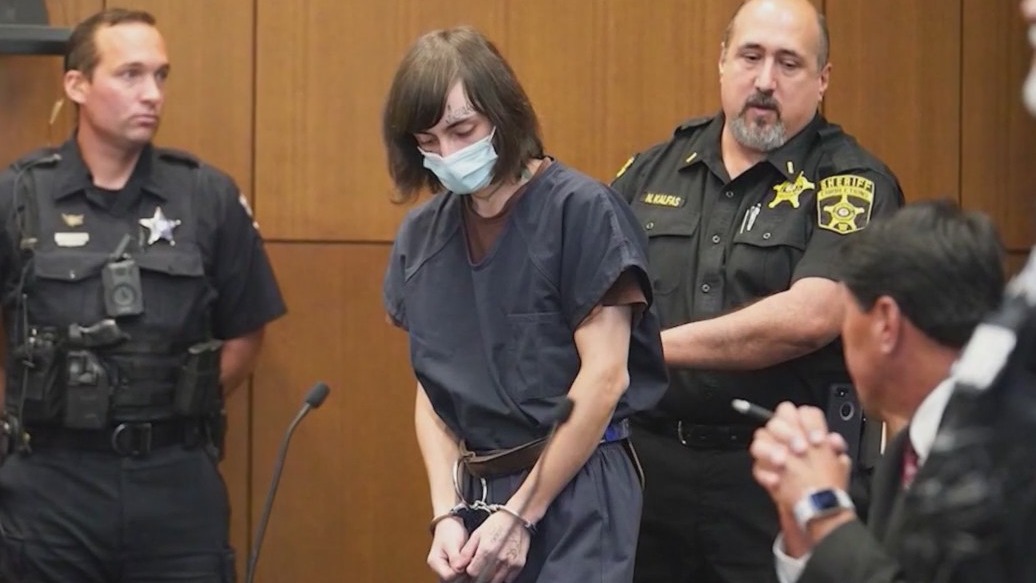 The suspected gunman who fatally shot seven people at the Highland Park Fourth of July parade last year has had his trial delayed. 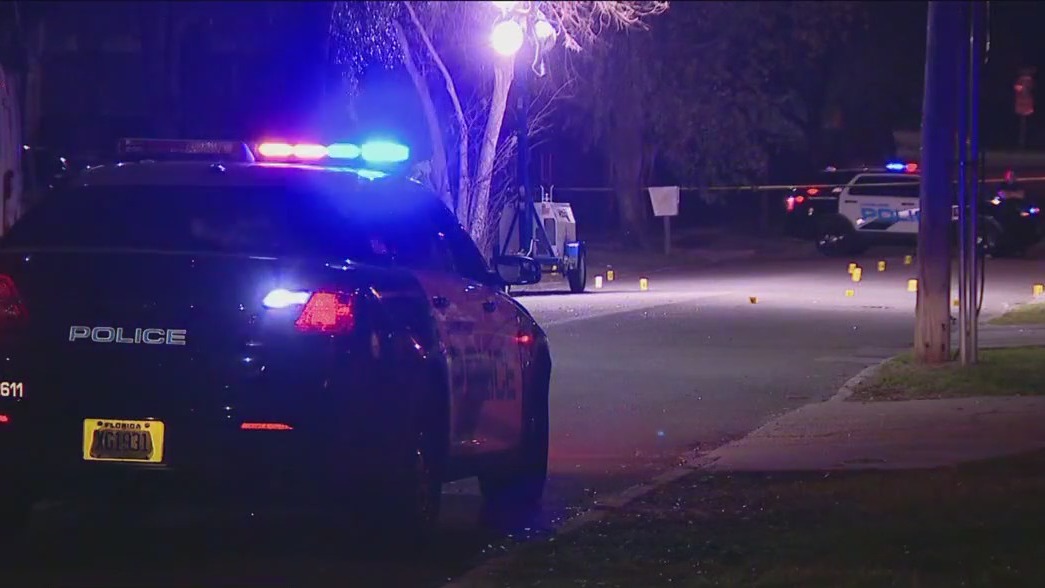 At least ten people have been wounded in Lakeland, which is between Tampa and Orlando.

Three women from the Chicago area were killed in a mass shooting at a multimillion dollar home in a fancy neighborhood in Los Angeles, police said.

Police said the gunman was "neutralized," a term that typically means he was killed. 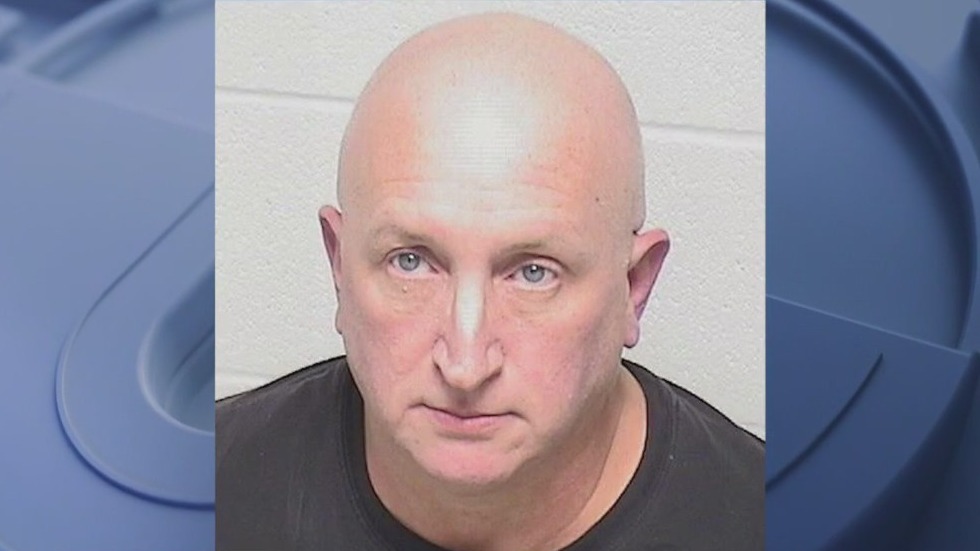 It was a uneventful day in Waukegan court for Robert Crimo Jr. Crimo faces seven counts of reckless conduct, one for each of the people allegedly killed by his son during the 4th of July Highland Park Parade. Prosecutors say he signed his son's application for a FOID card before the deadly shooting. 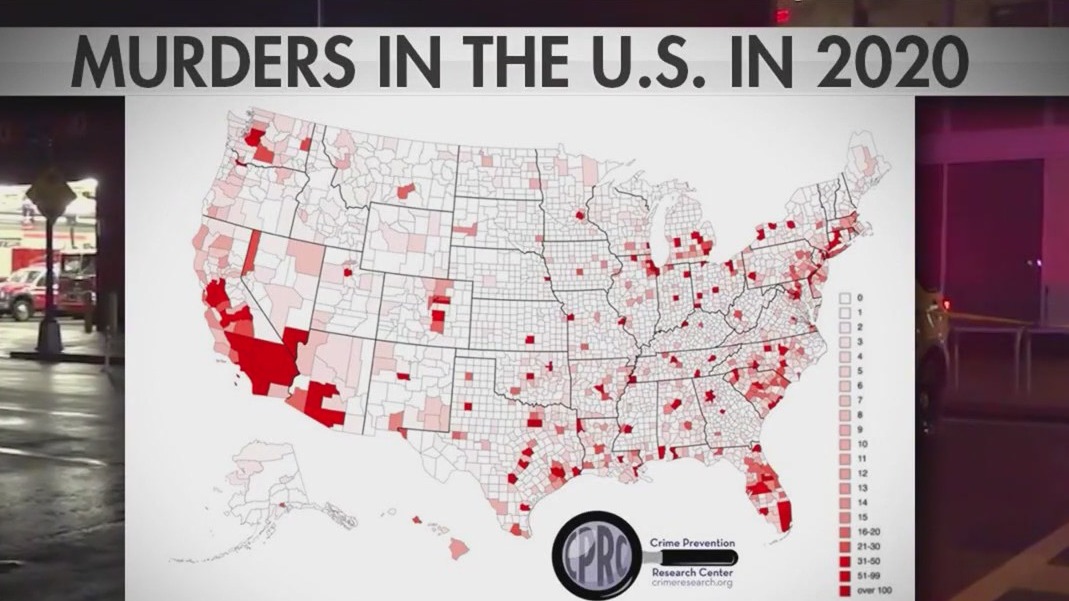 Mass shootings have many communities searching for answers. Now, the secret service is sharing a new report about mass attackers.

The massacre was the nation’s fifth mass killing this month. It dealt another blow to a community that has been the target of high-profile violence in recent years. 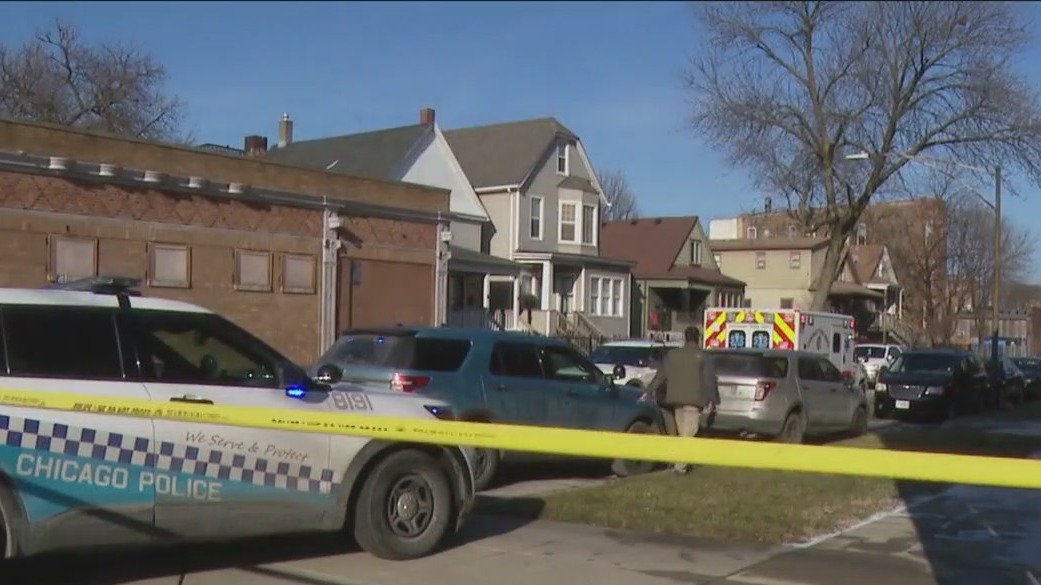 The mother of one of the victims who survived a mass shooting this week is speaking out. 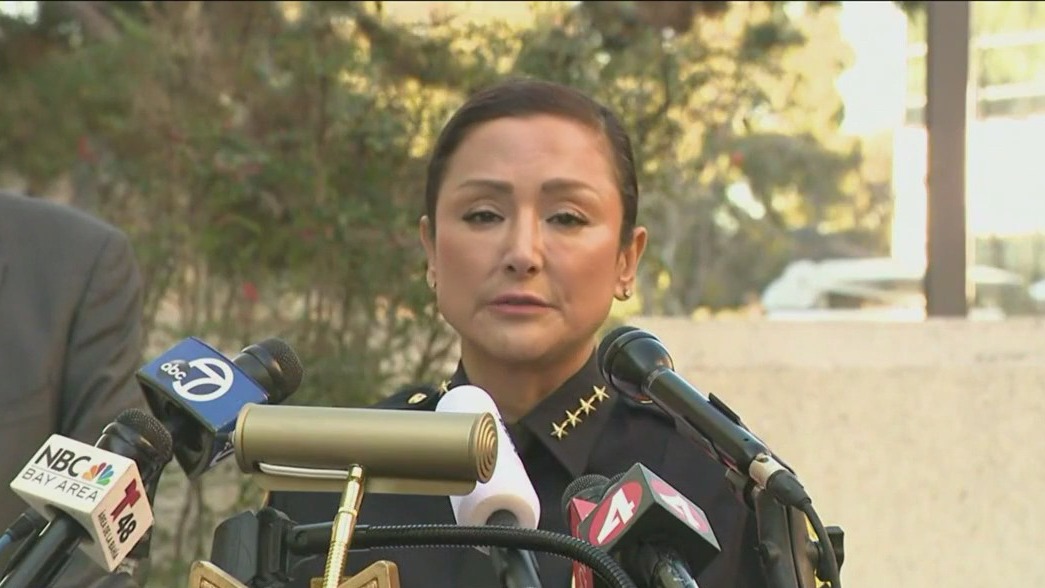 More than a dozen people have been killed after back-to-back mass shootings in California. The most recent attack happened Monday night in a quiet northern town.

The 66-year-old man arrested for killing seven farmworkers and injuring an eighth was an employee at the mushroom farm where he once worked – and then fired off a hail of bullets – in a case where "all evidence points to workplace violence," according to the San Mateo County Sheriff.

Experts say an alert should have been sent out immediately after police responded to the shooting in Monterey Park that left 11 dead. During the delay, the shooter walked into another dance club with his weapon, but was disarmed.

A gunman killed seven people at two agricultural businesses in Northern California, plunging the state into mourning again in the wake of its third mass killing in eight days.