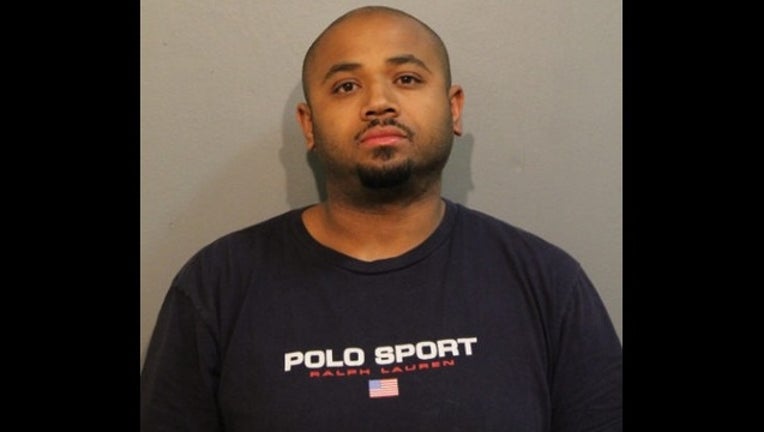 CHICAGO (Sun-Times Media Wire) - A South Side man was ordered held on a $30,000 bond after a search warrant turned up 55 cannabis plants and other drug paraphernalia in his Avalon Park neighborhood home.

Robert C. Bearden III, 38, was charged with felony counts of producing between 50 and 200 cannabis plants, and manufacturing/delivering more than 5,000 grams of cannabis, according to Chicago Police. He also faces a misdemeanor charge of possessing drug paraphernalia.

A search of Bearden’s home in the 8000 block of South Harper at 4:10 p.m. Wednesday turned up 55 marijuana plants, a large quantity of loose cannabis; and equipment used for manufacturing, processing and packaging cannabis, police said.

More than $1,600 in cash, a 9 mm handgun, a shotgun and ammunition were also confiscated.

Bearden was ordered held on a $30,000 bond Thursday, according to the Cook County sheriff’s office. He is next scheduled to appear in court April 21.