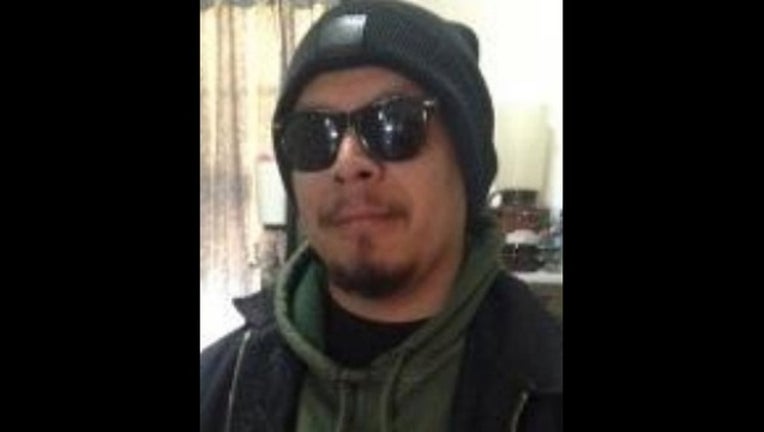 CHICAGO (Sun-Times Media Wire) - A 33-year-old man was reported missing Tuesday from Pilsen on the Near West Side.

Jimmy Gutierrez has been missing from the 1700 block of Racine Avenue since May 9 and is known to frequent the the 1600 and 1700 blocks of South Racine Avenue and the area of 18th and Loomis streets, according to a missing person alert from Chicago Police.

Gutierrez was described as a 5-foot-4, 170-pound Hispanic man with brown eyes and black hair, according to police.

Anyone with information about his whereabouts should contact Area Central detectives at (312) 747-8380.