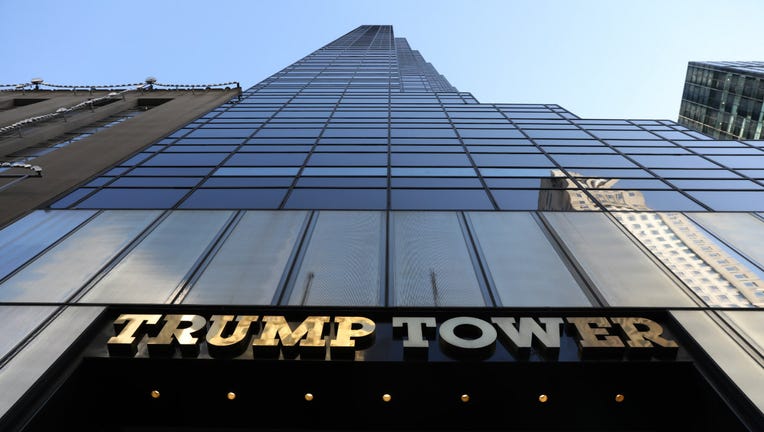 NEW YORK - Detectives are investigating the alleged thefts of about $350,000 worth of jewelry from residents in Manhattan's Trump Tower.

Police say the jewelry was stolen from inside two apartments in the building where President Donald Trump owns a penthouse triplex.

One woman reported a $117,000 diamond bracelet taken from her 59th floor apartment. Another woman reported various gem-encrusted pieces missing from her 42nd floor closet. The items reportedly disappeared between June 21 and Sept. 9.

A police spokesman told The New York Times that investigators haven't identified a suspect and are looking at everyone with access to the building.

Trump plans to stay at his penthouse Sunday night. He's to deliver a speech at the United Nations General Assembly on Tuesday.

Reports of the thefts were first published by the New York Post.