CHICAGO (FOX 32/Sun-Times) - Bond was set at $350,000 Monday for a man who was arrested following a Black Lives Matter protest at Taste of Chicago on Saturday.

There were angry outbursts inside and outside the courtroom as a judge set Green’s bail.

“What do you think is gonna happen, now we're gonna shut down everything, they're gonna be a hundred Ja'Mal Greens. These people are not going away,” said Green supporter Jay Hubbard.

Green's mother got hugs from supporters after apologizing to the judge for crying in the bond hearing. She called the bond harsh.

“I just cried, I couldn't do anything else but cry, I couldn't believe it. He's never been to jail, doesn't have a background and she made an example out of him, I really believe that,” mother Herlyn Oatis said.

Green's fiance broke down after the bond hearing and said prosecutors mischaracterized what happened during the protest. Other activists accused police of instigating the confrontation with Green.

“This is the problem in America, they do not know how to respond to American citizens expressing their outrage about police brutality issues,” said activist Jedidiah Brown.

Green's attorney said the judge was clearly sending a message to protesters.

“Under the facts like these, of these kind of allegations, where there's no indication any officer was injured is a message, is a message, it's a way to communicate that disobeying police officers won't be tolerated,” said Jon Erickson.

Green was one of 19 people arrested in Saturday’s protests  at Taste and around the Loop following police shootings of black men in Baton Rouge, Louisiana; and near St. Paul, Minnesota; and the deadly attack on police in Dallas.

The group, including Black Lives Matters activists, began with about 50 people outside the Taste at Michigan and Van Buren, the Chicago Sun-Times reports. They were met by a dozen police officers who wouldn’t let them into the free festival with the oversized signs they carried, calling for “Justice for Alton and Philando” — Alton Sterling and Philando Castile, who were killed by police officers in in caught-on-video shootings that have rocked the nation in recent days.

Four protesters were arrested in the Near North police district, and 15 arrests happened in the Central District, police said.

Judge Peggy Chiampas ordered Green held on a $350,000 bond Monday and his next court appearance is scheduled for Thursday.

At least two others were arrested in downtown protests on Sunday, and the demonstrations continued Monday afternoon. 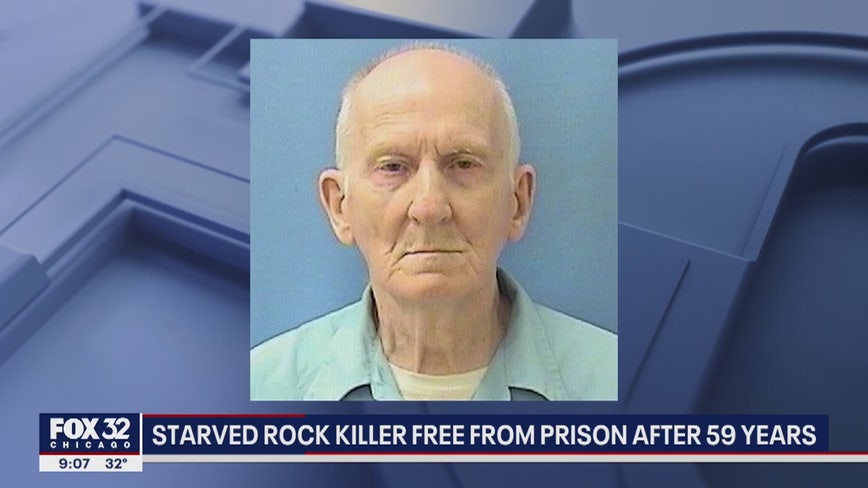 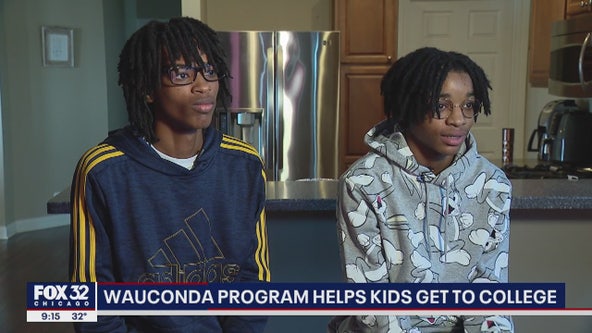