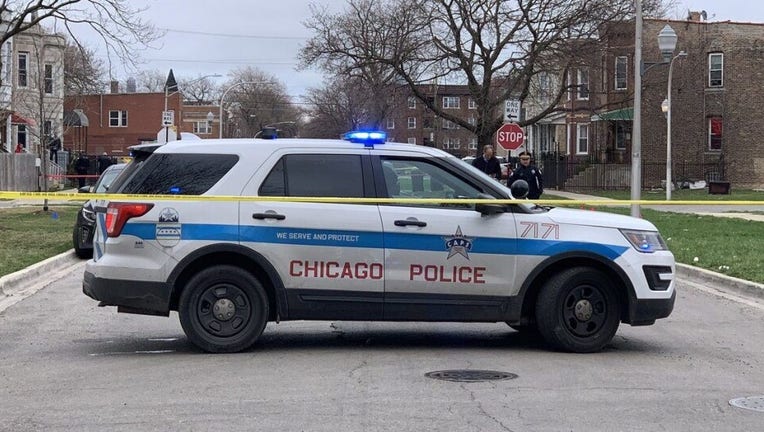 CHICAGO - A 17-year-old boy has been charged as the third gunman in a deadly shooting from 2019 in the East Garfield Park neighborhood.

The teen was arrested Wednesday after Chicago police said he was identified as a shooter in the April 10, 2019, murder of Ismael Moore and Terrell James Haggins.

LaDarius Howard and Cornelius Valentine were arrested and charged with murder last August in the shooting.

The trio allegedly exited a car and opened fire at a group on the corner of the 600 block of North St. Louis Avenue.

Moore, 19, who was with the group on the corner, was immediately shot and fell to the ground, prosecutors said then. A third gunman walked up to Moore and shot him several more time. Haggins, 17, died on Ohio Street, authorities said. Another person was wounded.

The teen, who’s name wasn’t released by police, was expected in court Thursday on a two murder charges, an attempted murder charge and a count of aggravated battery.