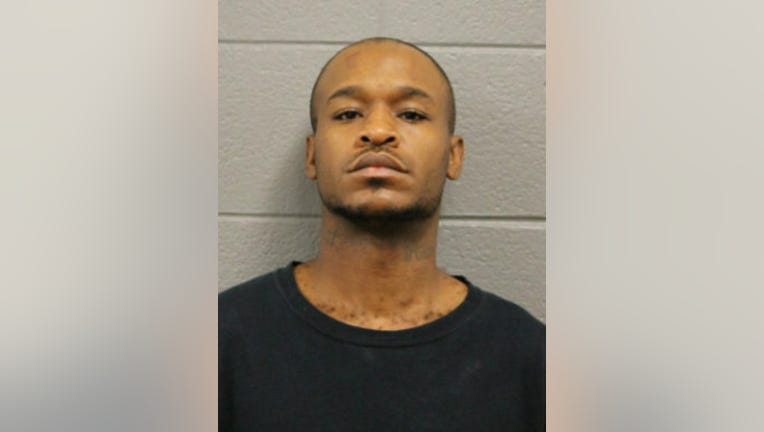 CHICAGO - A Wisconsin man was ordered held without bail Tuesday in a Fourth of July shooting that killed a 7-year-old girl on the West Side.

Terrell Boyd, 30, is the third person charged in the murder of Natalia Wallace during a party in the Austin neighborhood, according to Cook County prosecutors.

He was arrested Monday on a warrant in Racine, Wisconsin.

Natalia was playing on a sidewalk in the 100 block of North Latrobe Avenue when three men got out of a car and fired at least 20 times in the direction of the party, Chicago police said. The gunmen fatally struck Natalia and wounded a man believed to be their target.

Natalia was visiting her grandmother’s house for the family party,

Charges have already been filed against Reginald Merrill, the alleged driver in the shooting, and Davion Mitchell, one of the alleged shooters. 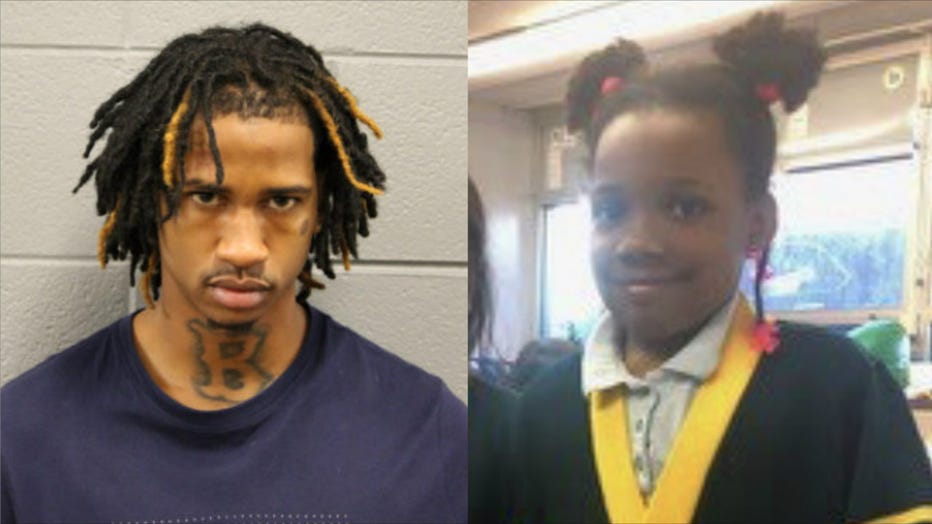 Police said they are still searching for Boyd’s brother in connection to the shooting.