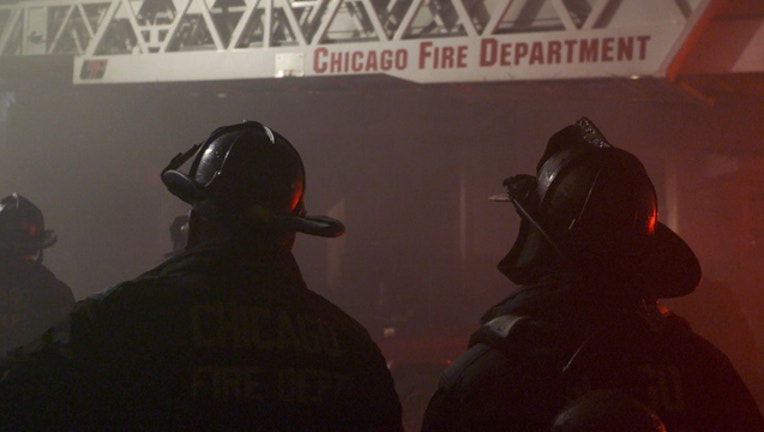 CHICAGO (SUN TIMES MEDIA WIRE) - Four firefighters were injured early Saturday while battling a fire in the Hegewisch neighborhood on the Far South Side.

Fire crews responded to the two-story apartment fire at 13505 S. Baltimore Ave., according to Chicago Fire Department spokesman Larry Merritt. At 3:31 a.m., it was reported that the fire had been struck out.

All four firefighters were transported for minor injuries, the CFD said.